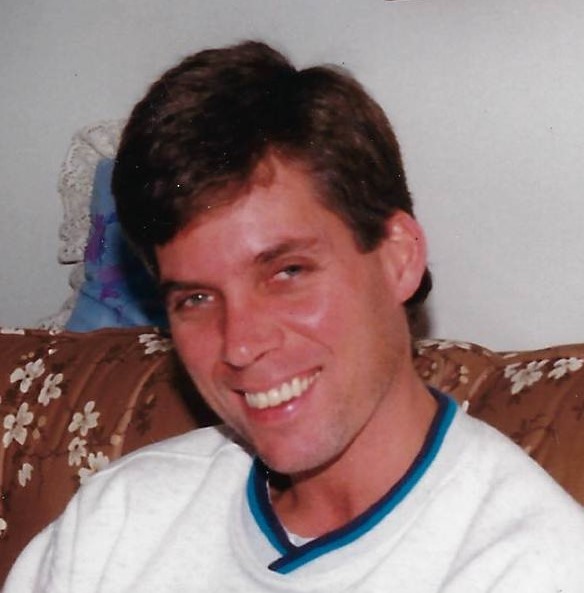 Dennis James Ryan, 66, of Dinwiddie, Virginia passed away on July 25, 2020. Dennis was one of five children born to Don and Ruby Ryan on April 28, 1954 at the Army Hospital in Nuremberg, Germany. He grew up in a military family and spent lots of time with his older brothers, Danny and Mike participating in Boy Scouts and Little League. He graduated from Prince George County High School, attended Virginia Commonwealth University, graduating in 1979 and became a CPA in 1982. He enjoyed time with family and traveling to visit cherished family members in Ireland and Georgia. He especially loved his cat Millie, she was his best friend. Later in his life Dennis gave up his career as a CPA. In 2004 he became a Registered Nurse. He ended his nursing career caring for others as a hospice nurse in the Tri-Cities area.

Dennis is lovingly remembered by his partner Nancy, her children and family; good friend Bobby; his sister Kathy, her husband Rick, their two sons Ryan and Zach; niece Jennifer; and sisters-in law Sharon (her daughter Kim), Luanne and many extended family and friends.

Family members who have gone before him are his parents, Don and Ruby; brothers Mike and Danny; sister Mary; and nephew Michael.

Services will be private. In lieu of flowers, memorials may be made to Washington Street United Methodist Church, 22 E Washington St., Petersburg, VA 23803.