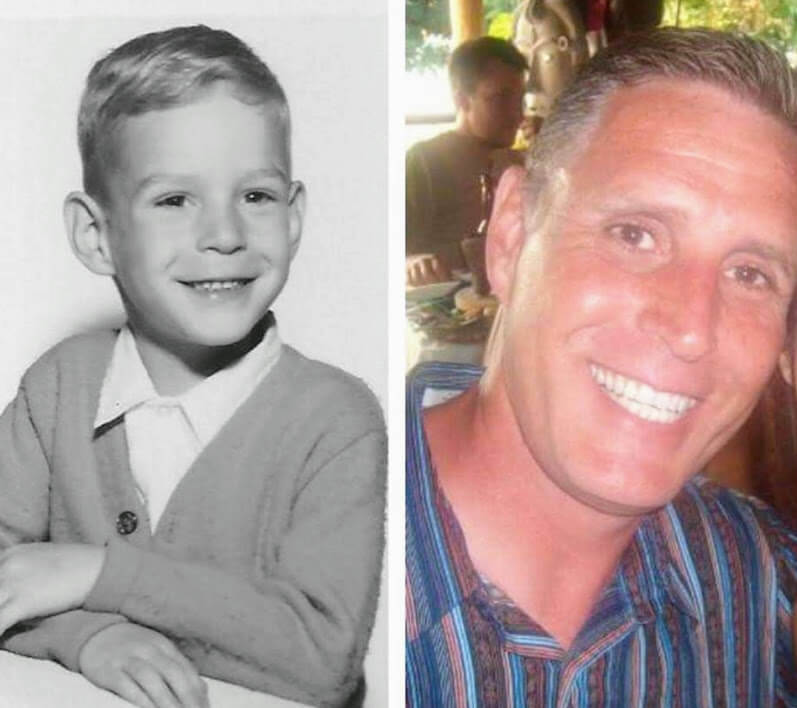 At approximately 8:30am on Tuesday, January 15, 2019, Derek D. Dambacher, 54, of Chesterfield, VA was struck and killed by a tractor trailer while on the side of the road working on his disabled vehicle.

Derek grew up in Los Angeles, CA and moved to his new home of Richmond, Virginia in January, 2001. He spent his career as a project manager at various environmental consulting firms as well as taking odd jobs such as a facilitator at a high ropes course, a river rafting guide, and at a home improvement store. In addition to his regular job, Derek also helped others achieve their dreams as a coach on the triathlon team, TRIgirl/TRIquest.  Derek always supported others and gave his help, time and friendship to everyone he encountered. He was the kind of man who delivered food to the homeless; who stopped for stranded motorists and cyclists; who waited with an elderly couple after they got into a fender bender just to make sure they were okay. He was a man who never boasted and always put other first; a husband who took pictures of older couples he thought were cute and sent them to his wife saying “future us”; a father who called his children just to say “I love you”; a man who did absolutely everything for the sake of his family. He was kind, gentle, hilariously funny, loved life with a passion, had an unstoppable sense of adventure and, above all else, loved his wife and children fully, completely, and with every ounce of his being.

Derek will forever be missed by his wife and best friend, Cyndi; his four amazing children, Nicholas, Kyle, Kelsey and Rylee; his parents, Robert “Bobby” and Sally Dambacher of Sonora, CA; his sister, Kimberly Dambacher Hart and husband Sean; extended family, Lynda and Mike Standlee, Judy and Larry Bauman, Dan and Sherese Van Mieghem; nieces and nephews Joshua, Jacob, Jade and Faith; countless cousins and by his many dear friends.

Per Derek’s wishes a formal memorial will not be held. The community is helping to raise money to help lessen the burden on his family and help them continue to live in their family home until his youngest graduates from high school next year. Memorial donations can be made to https://www.gofundme.com/dambacher-family