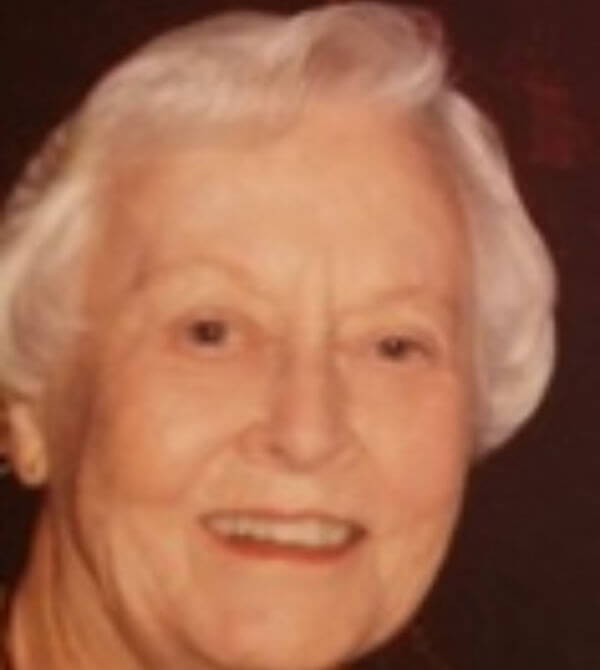 Diane Thompson Ghekas, 84, passed away on Friday, February 16, 2018 in Midlothian, Virginia after a lengthy battle with Alzheimer’s.

Diane was born on February 27, 1933 in Indianapolis, Indiana to Willis and Esther Thompson. She was raised and had an idyllic up bringing in Grosse Pointe, Michigan; where she went to Grosse Pointe High School. She attended the University of Michigan, and was a member of the Sorosis Sorority. She graduated in 1955, with a BS degree in Dental Hygiene. That is where she met her loving husband Milton W. Ghekas. They were married on February 4, 1956 at the Grosse Pointe Memorial Church. Together they had three children and resided in Milwaukee, Wisconsin and Grosse Pointe, Michigan before moving to Spring Lake, Michigan in 1969 where they lived among very dear friends for 30 years. Diane was an instructor at the Marquette University Dental School in Milwaukee, then worked as a dental hygienist in Spring Lake. She and Milt retired to Pinehurst, North Carolina where they lived for 15 years. They moved to Midlothian Virginia in 2015 to be close to their daughter. Diane was an avid golfer, tennis, and bridge player, and U of M football fan. She was the first female board member of the Spring Lake Country Club. She and Milt traveled extensively after retirement. She was extremely gregarious and had many friends, maintaining close relationships as far back as high school. She was a devoted wife, mother, grandmother, daughter, sister and friend.

Diane was preceded in death by two older brothers, Willis and David Thompson. She is survived by her devoted husband Milton, her three children Sydney (David) Barrish, William (Suzann) Ghekas and Paul (Tricia) Ghekas and nine grandchildren. A memorial service will be held at 11:00 am on Saturday March 31, 2018 at Salisbury Presbyterian Church 13621 W. Salisbury Road Midlothian, Va. 23113.

Diane’s family would like to extend their thanks and appreciation to the Clare Bridge staff at Brookdale Midlothian for their compassionate care provided to her during her stay. Please make memorial donations to the Alzheimer’s Association, https://alz.org/.