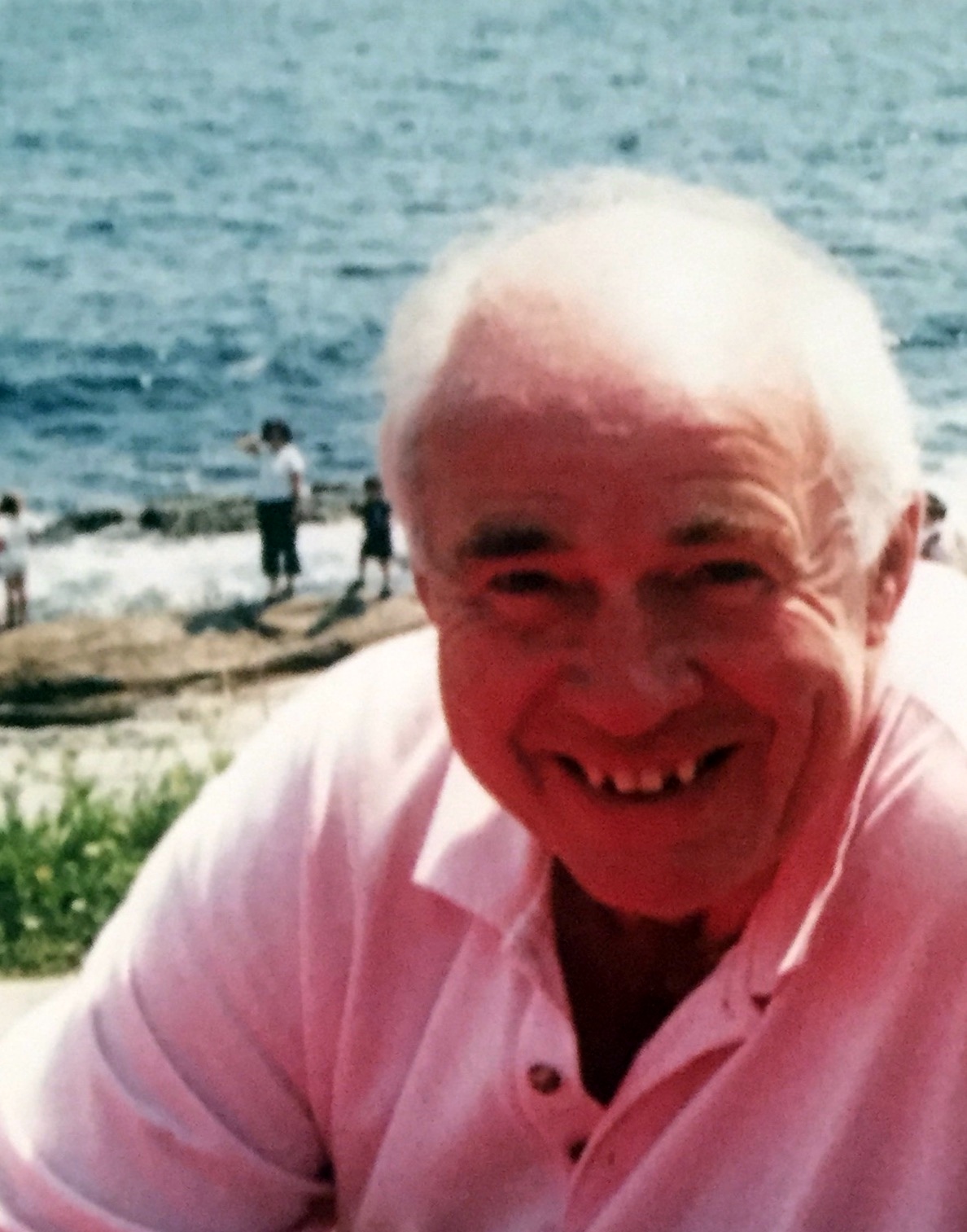 Donald Ernest Dyer, 78, formerly of So. Portland, Maine, passed away on Friday, October 9 after a courageous struggle with Parkinson’s. He was preceded in death by his parents, Donald Dyer and Phyllis Mains Dyer and his brother James.

Don and his wife Judy were college sweethearts at the University of Maine where Don graduated with a degree in Forestry in 1966. He later earned an MBA at Thomas College.

An Eagle Scout and a Mason, Don served proudly in the US Army 1st Missile Battalion 42nd Artillery. His career in Forestry reflected his love of the outdoors. Don was an avid gardener, sportsman, skier and sailor. His second career was in management in the building industry.

Left to cherish Don’s memory are his wife Judy Catler Dyer of Richmond, VA, son Jonathan (Tammy) of Farmingdale, ME , daughter Lauren Campbell (Steve) of Deerfield, NH, granddaughter Ashley Theriault of So. Portland, ME and four great grandsons. Don is also survived by his brothers Lawrence (Donna) of Casco, ME and Phillip Dyer of Gray, ME, sisters-in-law, Sharon Dyer of Hollis, ME and Mary Ann Benedetti of Charleston, SC, and many nieces and nephews.

A memorial service will be held next year in Maine. Memorial contributions may be made to the Parkinson’s Foundation. The family wishes to thank the staff at Sitter and Barfoot Veteran’s Care Center and Legacy Hospice for their care.