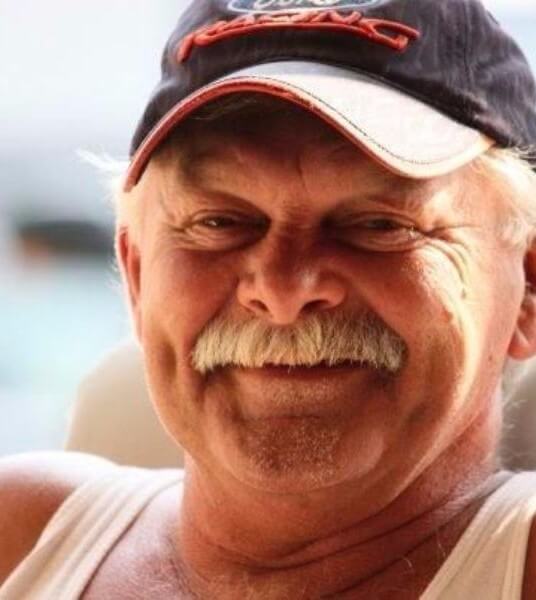 Mr. Kidd enjoyed playing guitar and visiting casinos. He was an avid fan of NASCAR, Kevin Harvick and the Dallas Cowboys. Those who knew him knew his favorite sayings were “Boy Oh Boy” and “Love U Man.”

The family would like to thank the staff at the Envoy at the Meadows and UVA Medical Center for their compassion and the care they provided Donald.

A memorial service will be held at 2 p.m. Sunday, April 2 at Memorial Baptist Church in Columbia, VA. Interment will be private.

In lieu of flowers, memorial donations may be made to the American Heart Association.