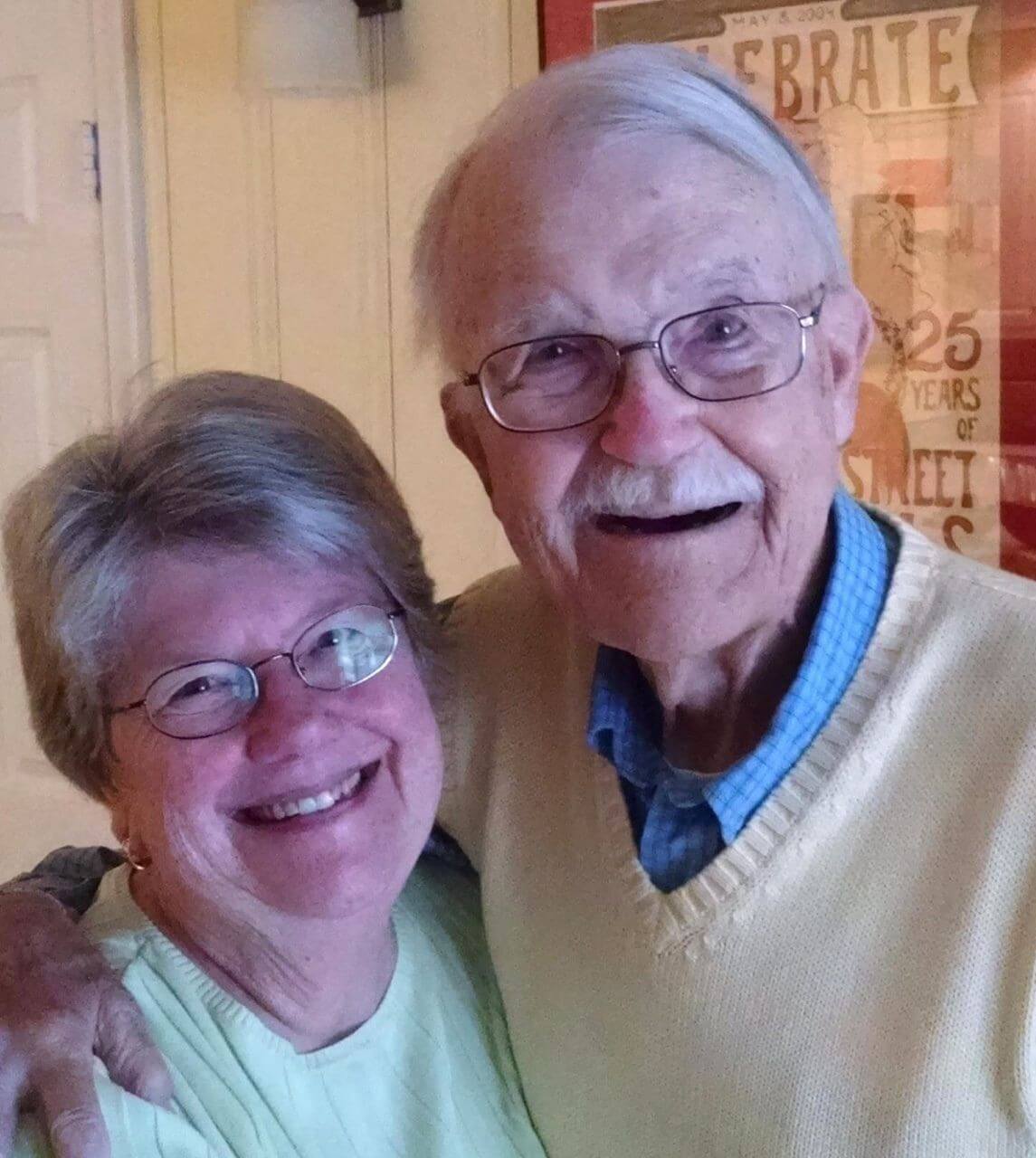 Born November 29, 1944 in Edinburgh, Indiana to Jakie and Marjorie Robertson Knicely. Died peacefully October 7, 2018. Graduated from Edinburgh High School in 1963. In 1993 began the Donna Knicely Scholarship through the Edinburgh Dollars for Scholars Program. Newspaper reporter and photographer at The Republic in Columbus, Indiana from 1964 to 1969. Married David K. Brown and moved to Richmond, Virginia in 1969. Divorced and returned to college. Graduated from Virginia Commonwealth University in 1977 with a BS in Education. Worked in administrative management at Best Products corporate offices from 1980 to 1986. Married John W. (Bill) Jordan in 1985. He proceeded her in death in 2017. In 1986, when Bill retired, they moved on the sailing vessel Orchid Boat and sailed the islands for 2 years. Worked at the Virginia Department of Transportation from 1989 to 1999. Worked as a secretary for two delegates during the annual legislative sessions of the Virginia General Assembly from 2000 to 2012. Volunteered at many non-profit organizations in the Richmond area. Past member and leader of US TOO Partners, past member and officer of the Yankee Point Yacht Club, attender of Richmond Friends Meeting. She was a volunteer with her husband at the Hospital Hospitality House. She was a former board member of the Richmond YWCA and volunteered with both Girls Clubs and Girl Scouting in her younger years. She was a long-time volunteer and worker for the Virginia Democratic Party. Donna was active in the Barksdale Theatre as a volunteer usher and was a member of the Barksdale Bifocals group. Preceded in death by husband, Bill Jordan; father, Jakie Knicely, and grandparents, Marie and Vint Robertson of Edinburgh, Indiana. Survivors include mother, Marjorie Marsh, aunt, Lou Land, both of North Vernon, IN; stepchildren, Brad Jordan and his wife, Shari of Bumpass, VA and Fran Jordan of Oakland, CA, several cousins and many dear friends.