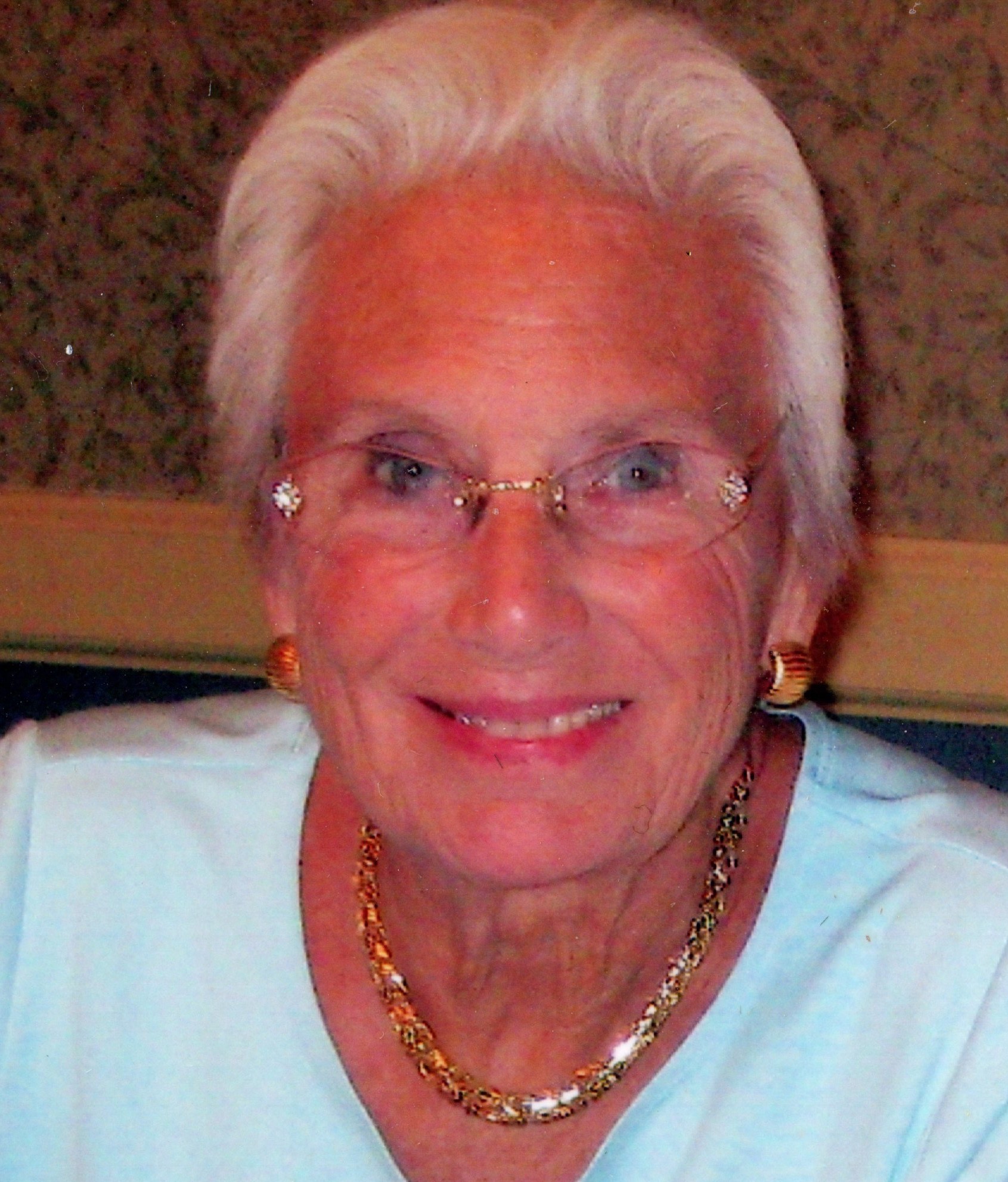 Doris Loretta Simmons of Midlothian, VA, died peacefully in her home on September 2 2020, at the age of 87 surrounded by her 3 sons and her pet dog “Alvee”.

Doris was born on January 30, 1933 to Betty and Matthew Hogan of Baltimore, MD. Doris and her older sister Peggy attended and graduated Seton High School in Baltimore MD.  In 1952 Doris married Raymond Simmons following his West Point graduation.  During Raymond’s 20 years in the Air Force, Doris and her family lived in many locations including Morocco, and eventually settled in Jacksonville, Fl.

Several years after Raymond’s death by cancer, Doris was introduced to Robert Maisch a retired United Parcel Service executive and they hit it off. Doris loved to travel and they did so together broadly. Highlights included passage on the Concorde Supersonic Transport, Queen Elizabeth 2 liner and Canadian Pacific Railway.  Doris specifically directed that her obituary expressed her gratitude to Robert Maisch (fondly known as “Mr. Bob” to Doris). Robert Maisch succumbed to cancer but left behind many special memories.

Doris moved to Midlothian, VA living near her son Matthew, his wife Jennifer and grandson Robert. Doris was always a very social person developing many long-term friendships. In this new location she met wonderful new friends whom became very important to her.

Doris had been a caregiver to family members when they became ill, caring for her mother Betty, sister Peggy, Raymond and “Mr. Bob” until they passed. It was only appropriate that her family and friends cared for her in return during her illness.

Doris is survived by her 3 sons, Michael, Robert and Matthew, their spouses (Jennifer and Jennifer); and 4 grandchildren, Robert, Tiffany, Jeremy and Alex.

In lieu of flowers please consider making a donation to the Bon Secours Hospice program (https://www.bsvaf.org/supporthospice) or the Richmond Animal League (https://app.etapestry.com/hosted/RichmondAnimalLeague/OnlineDonation.html)