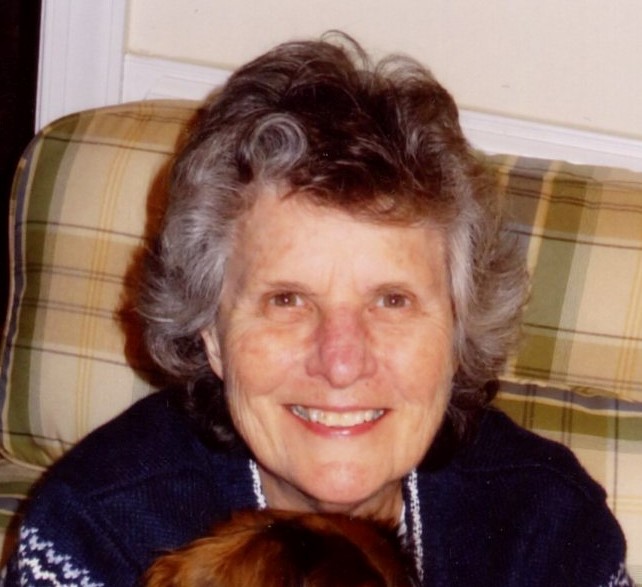 KASTIGAR, D. Diane Deal, 82 of Powhatan, VA, departed this life July 13, 2020, to reunite with her parents and angel baby in heaven.  The only child of Earl and Virginia Deal, she was born in Dayton, OH, on November 13, 1937.  A 1956 graduate of Randolph High School, she was a good student and involved in MANY clubs, activities and organizations — elected to office in most and voted Most Likely to Succeed by her senior class.  At Miami University she was a proud GDI, graduating in 1960 with a B.S. in Education.  Immediately following college, she married and moved to Chillicothe, OH, where she taught junior high school and had both of her daughters.  In 1967, the family moved to Smyrna, GA, where, in addition to her roles of wife and mother, she began a new career as an Administrative Assistant. In Smyrna, she also learned to play the guitar, became a Brownie Scout Troop leader and softball mom, adopted MacDougal the Sheltie, and discovered an affinity for Alltoona Lake.  In 1974, the family was transferred to Lynchburg, VA, where she became a band and swim team mom, joined a bowling league, and eventually returned to work as an Administrative Assistant.  In 1982 she remarried, becoming the best “wicked” step mom and GranDee a kid could ever want.  In the following years she would return to both GA and VA before retiring to Troy, OH, to be near her aging parents. Back in Ohio, she was thrilled to be reunited with family and old friends. She made deep and lasting relationships everywhere she lived.  She loved people and was truly a caring, attentive friend.  In her sixties, she focused the natural compassion she had for people into becoming a Stephens Minister.  In addition to God and her children, she had a life-long love of music, movies, drawing, reading, writing poetry, her dogs, daisies, lady bugs and bears — amassing a large collection of the latter.  While Alzheimer’s impacted her ability, it did not completely steal her joy.  In 2010, her need for care dictated a move to VA to live with her oldest daughter and son-in-law.  In 2016, she was delighted when her younger daughter joined them.  Prior to a mid-March stroke and ensuing decline, she spent her last decade with her girls and their extended families, enjoying music, movies, going out to lunch, sitting on the deck, and the dogs.  A loving, caring, giving person, Diane was well loved and is now, much missed. –Especially by her children, Gabrielle Beck (Charles), and Christianne Buchanan, all of Powhatan, VA.  The family wishes to thank Ginter Hall South of Chesterfield, VA, and Hospice Community Care, of Glen Allen, VA.  A graveside service will be held on July 24, 2020, at 10:30 a.m., in Woodstock Cemetery, Woodstock, OH.  In lieu of flowers, please consider memorial contributions to Alzheimer’s Research or Hospice.