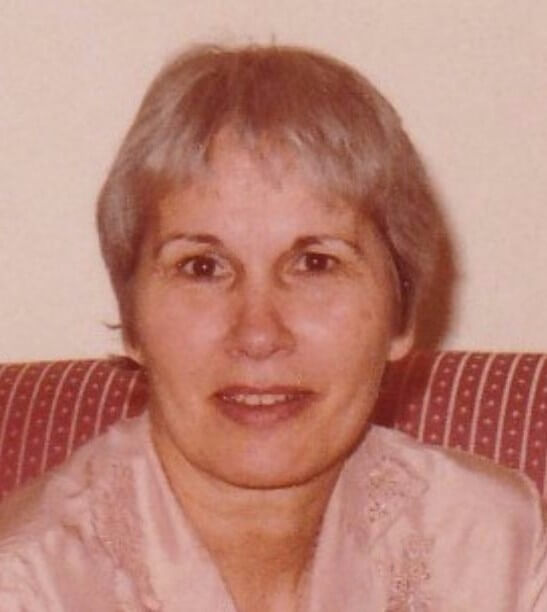 Dr. Cécile Etiennette Noble (Forgeat) died peacefully in Richmond, VA on January 14, 2017 at the age of 91.

She received her MA in French from the University of Richmond in 1968 and she continued her studies to receive a doctorate in French philosophy from UVA in 1974.
She was a Girl Scout leader founding two troops, intermediate troop 313 and senior Aviation troop 220; she participated in two International Girl Scout Roundups, Button Bay, Vermont, 1962 and Idaho, 1965. Cécile was a volunteer instructor with the Red Cross, a Water Safety Instructor, canoeing instructor and swimming instructor and a part-time French teacher at St. Gertrude’s High School and John Marshall High School. She started teaching French full-time at Richmond Professional Institute (RPI) and retired from VCU in 1993. Cécile had a passion for teaching and she loved introducing her students to the French language and culture. After retiring from VCU, she continued to tutor French to those that wanted to learn more. Cécile published articles for ‘The French Review’. She enjoyed playing bridge at the Richmond Bridge League, folk dancing and volunteered at the International Food festival and the French Film festival. Cécile also volunteered as an election day poll volunteer for her district.
Cécile enjoyed traveling, most often taking groups of students from VCU for the summer abroad program. She traveled extensively on her own to many countries around the world; her most numerous trips were to France and Switzerland.

A reception for family and friends will be held at the home of her daughter, Claire Shumpert, on Sunday January 29th from 2 to 4 pm.

In lieu of flowers, please send memorial contributions the Alzheimer’s Association, Greater Richmond Chapter, 4600 Cox Road, Suite 130, Glen Allen, VA. 23060.
The family would like to thank the caring staff at Chestnut Grove and Ascend Hospice for her care over the years.