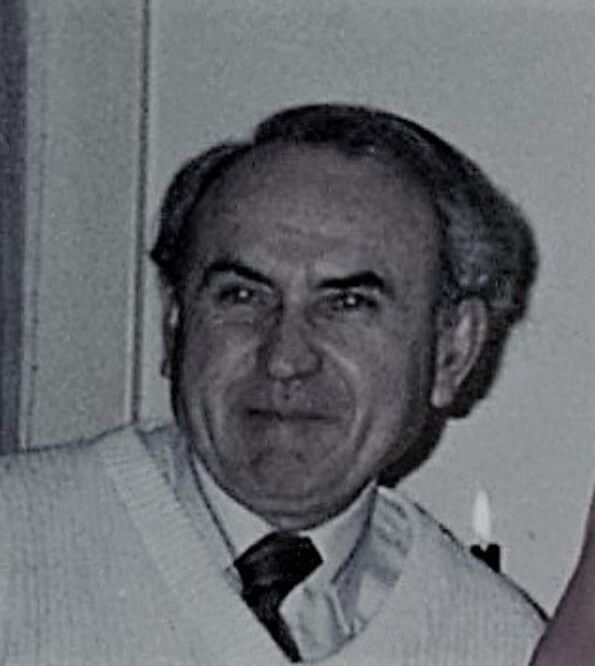 Rudolf, Homer, died in Richmond, Virginia on January 8, 2018 at the age of 79. Dr. Rudolf was one of eight children born to Pauline and Daniel Rudolf in Wishek, North Dakota. He earned his B.A. in music education from Jamestown College, his M.A. in music history and literature from the University of Southern California, and his Ph.D. in musicology from the University of Illinois at Urbana-Champaign. The passion of his life was music, which he shared with students and faculty from his first teaching job as a public-school music teacher in a small North Dakota town through a long tenure at the University of Richmond where he taught courses in music history and musicology and served as musical director for numerous musicals produced by University Players, in addition to serving as chair of the Department of Music. He also contributed to the University community through proposals for curricular updates, including the fine arts requirement and the development of minor concentrations. In addition, Dr. Rudolf served the greater Richmond community through his planning and coordination of numerous musical concerts and direction of drama festivals and productions in the region. In 2000 he retired as professor of music, Emeritus. He was an avid outdoorsman who spent many summers at Yellowstone National Park volunteering for Sierra Club projects, and he was actively involved in the University of Richmond Outdoor Adventure and Recreation Program. Drawing on his family heritage, he researched and published numerous works on the history of Germans living in Russia and was a major contributor to the Germans from Russia Heritage Collection at the University of North Dakota. He had an adventurous soul which led him to meet many people who became good friends. Homer Rudolf was predeceased by his parents and his sister, Ardella. He is survived by his sisters, Volveriene and Paulette, his brothers, Lincoln, Wayne, McLoyd, and Farrell, a host of nieces and nephews, friends and colleagues. A service to celebrate the life of Homer Rudolf will be scheduled at a later date.