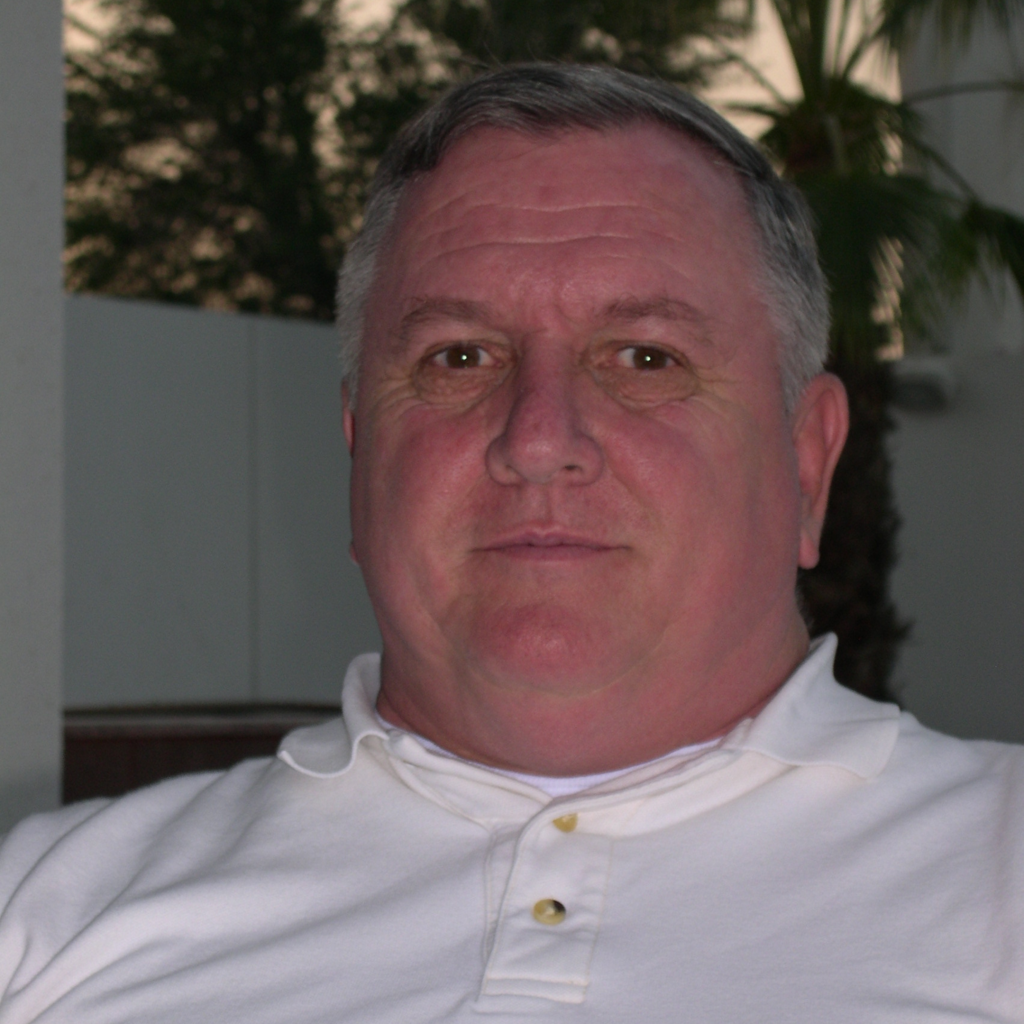 Earl Allen Canfield, 73 years old, of South Chesterfield, passed away on Monday, November 14, 2022, in his home.

Al or Allen, as he was often called, will always be remembered as a jokester and someone who was willing to give you his two cents. Throughout his military career, he was able to show his family various cultures and customs. Among the favorites are South Korea, Qatar, and Germany.

Al is survived by his wife, Hilda; his two sons, Eric and his wife, Marta, and Michael; and his brother, Charles, and his wife, Barbara, and daughter Jennifer. He was preceded in death by his parents, Betty and Paul Canfield.

The interment will be private.

In lieu of flowers, donations may be made to the Salvation Army.