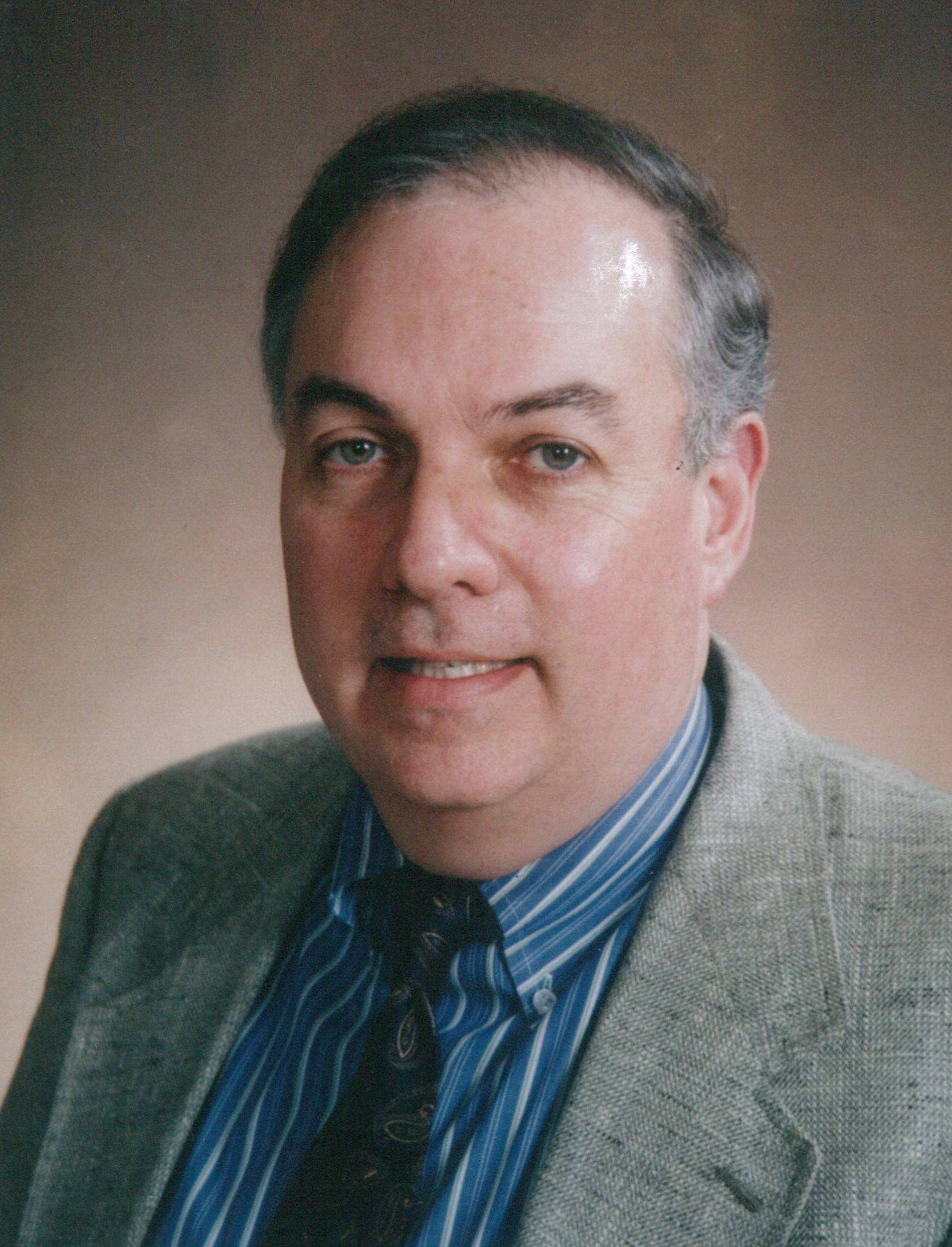 ANDREWS, Edward, 73 of Richmond died Wednesday, May 13, 2020 after courageously dealing with the challenges of Multiple Systems Atrophy. He was born in Binghampton, NY in 1946 and lived his early years in the Binghampton area. As a young adult he met his wife, Marsha, where they both graduated from Ithaca College in NY State in 1969 and then married at Sage Chapel. Their early years were spent high above Cayuga Waters, enjoying raising their young family, friends, both working in education and pursuing graduate degrees. They moved as an adventure to Richmond in 1977, and the goodness of the Richmond community has always been very welcomed and appreciated. Edward has given selflessly to others, first as an educator in Special Education in the public-school system, and for the past several years as a realtor in the Richmond community. He has been an active member of many community and neighborhood groups while living in Stratford Hills, then the Fan, and last his home in the Carillon. He was a member of Leadership Metro Richmond and a member of the City Architectural Review Board. Edward is well known as a family man who participated in his community with integrity and a sense of humor, quietly giving to others without fanfare. He is loved and respected by many. Edward is survived by his wife, Marsha Andrews; three adult daughters, Jessica Troutman (John), Marci Andrews and Katie Andrews; and his five grandchildren all living in the Richmond area. He was preceded in death by their infant son, Jason. Edward is already sorely missed by his family, friends, and his community. A reception will be held at a later date to honor his life. As Edward was a staunch supporter of educating our children, in lieu of flowers contributions can be made to the Embrace Carver Elementary Foundation, c/o Carver Elementary School, 1110 W. Leigh St, Richmond, VA 23220.