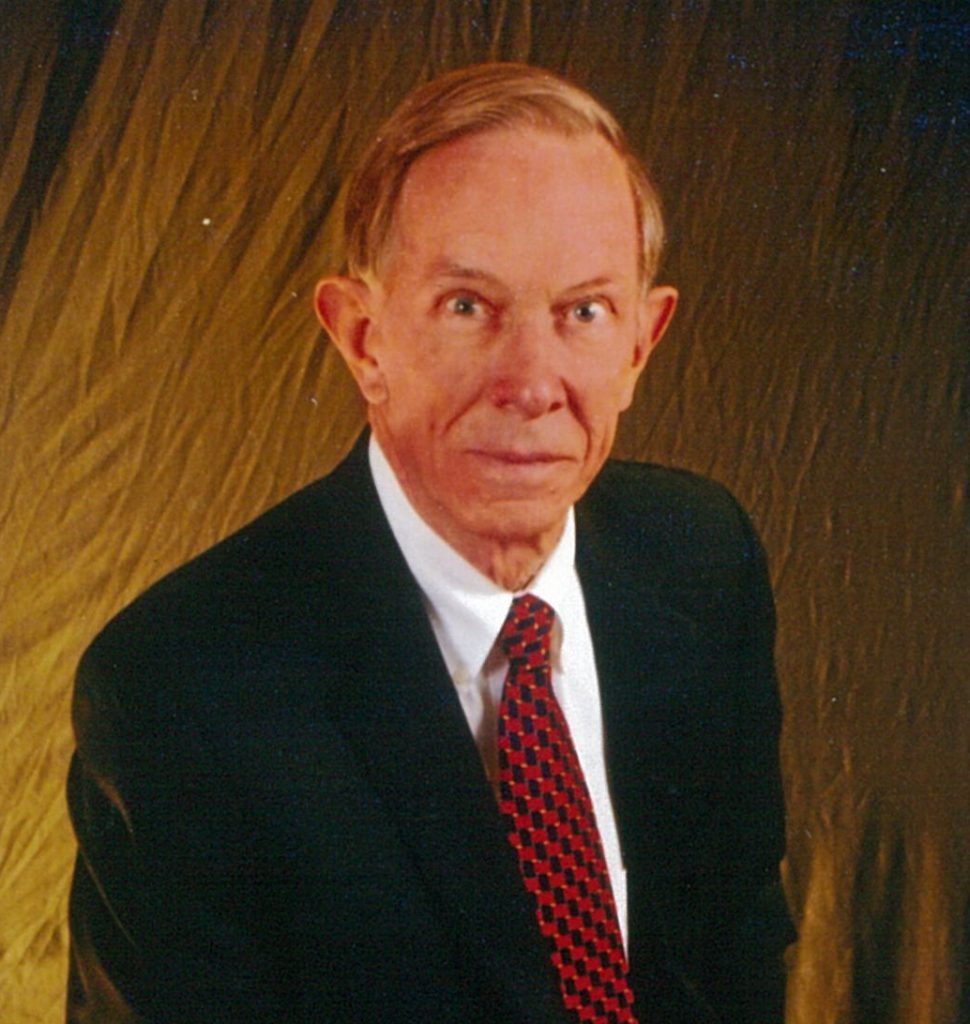 Edward Burruss Owen of Henrico, Virginia died October 8, 2021 at Spring Arbor Cottage in Henrico, Virginia.  He was the son of the late Joseph Daniel and Carolyn Burruss Owen. He graduated from Randolph Macon College and entered and graduated from Duke University with a Master of Divinity Degree. Edward was ordained into United Methodist Church in June 1963. During his professional career he served as minister of Wakefield Charge in Wakefield and Wesley United Methodist Church in Hampton, Virginia.  He loved the part of the ministry of working with people, and this led him to return to college and get a Master of Science Degree with emphasis on Rehabilitation Services at Virginia Commonwealth University. He then joined the Virginia Department of Rehabilitative Services where he would work until his retirement as a counselor and an auditor. He loved Trinity United Methodist Church and taught in the Sunday School.  After retirement he worked as their Property Manager and visited hospitals and retirement homes.  He also drove the Trinity Van to expand the mission of the church.

As a family Edward and the family loved to camp with friends, and as a family took a six-week trip across the United States and Western Canada.  It was one of the highlights of our family life.

He is survived by his wife of 60 years, Nancy Clements Owen and his two children, Beth Clements Owen of Richmond and Allen Burruss Owen of Henrico; his brother, Joseph Daniel Owen, Jr., of San Francisco, California, and Carole Owen Shereda of Plymouth, Michigan.  He was preceded in death by his brother, Benjamin Harold Owen.

Burial will be private.  Memorials may be made to The Trinity Foundation, 903 Forest Ave, Henrico, VA23229