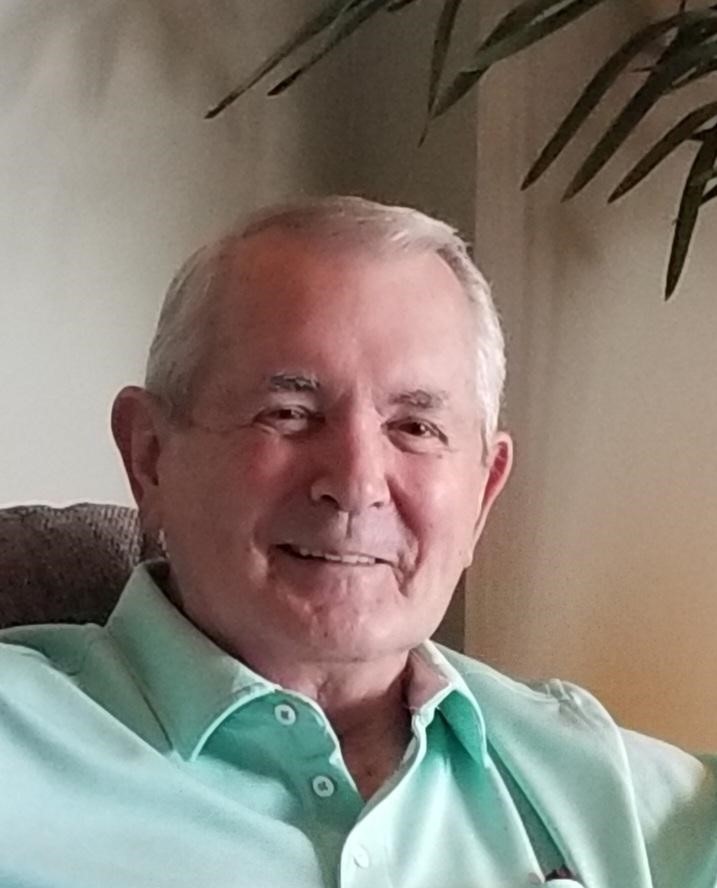 Kirk was a graduate of Manchester High School class of 1960. He retired from AT&T after 29 years of service. He enjoyed golf, snow skiing, traveling, and spending time with family and friends.

He was preceded in death by his father, Dover Johnston Jr., and sons, Edward “Eddie” Johnston Jr. and Michael Johnston.