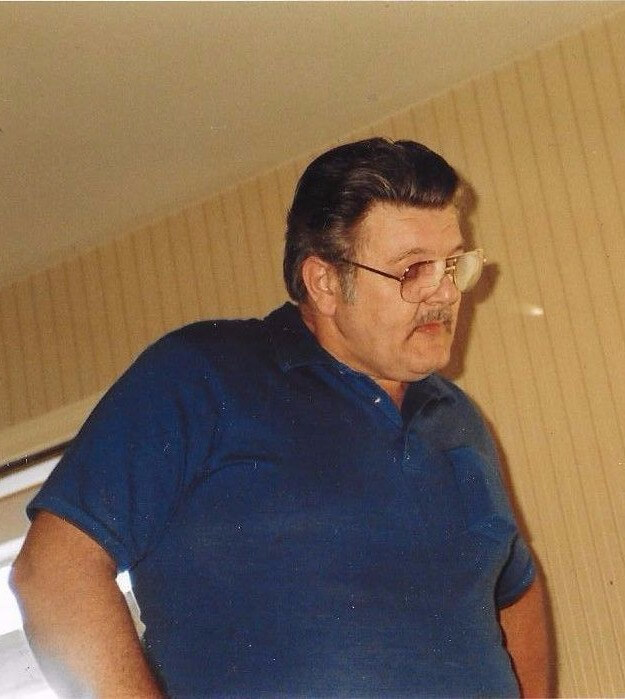 Eldridge D. Martin Jr. went to be with the Lord October 28, 2017. He was born January 18, 1937. He was preceded in death by his parents Eldridge and Pearl Martin, his brother Richard Martin Sr. and his grandson Thomas J. Jackson IV. He is survived by his loving wife of 55 years Gloria R. Martin, his son and daughter in-law Michael and Brenda Martin and two grandchildren Christopher W and Lee H. Jackson. He is also survived by his nephew Richard Martin Jr. and his niece Jeanette Martin. He was known to many as Ed and was from Richmond. Ed was a long distance truck driver for 40 years. He had a big heart and will be missed by his family.