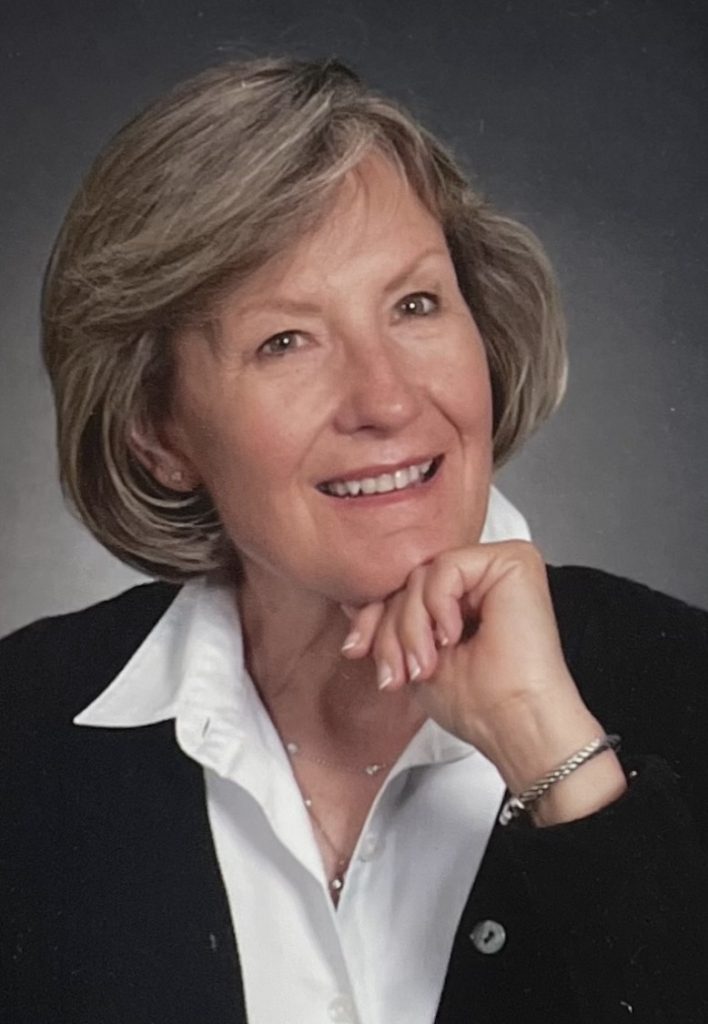 Elinor “Ellie” Rockwell Dunham passed away peacefully at her home on October 15, 2022, in the company of her family after a long illness. Ellie was born on December 23, 1942, in Portsmouth, NH. She graduated from Portsmouth High School in 1960 and the Massachusetts General Hospital School of Nursing in 1963.  After years of working as a registered nurse, she continued her work in the medical field through positions with a law firm, neurology practice, and risk management firm.  Ellie married the love of her life, Frank W Dunham, Jr, in 1965 and they settled in Alexandria, VA, where they lived until Frank’s passing in 2006.  In 2016 she moved to Richmond, VA.  Ellie was an ever-steady presence in her sons’ lives, serving as an active volunteer and PTA president at their school and supporting them in all of their endeavors throughout her life. Ellie was a much-beloved wife, mother, grandmother, sister, and friend.

Ellie is survived by her loving sons, John “Jody” Dunham (Angela) of Richmond, VA, and Frank “Chip” Dunham III (Liz) of Derwood, MD; grandchildren Carter, Cole, Micah, and Sara “Sage” Dunham; her twin brother, Robert Rockwell, of Alexandria, VA; and many nieces and nephews. She was preceded in death by her parents, Jeannette and Albert Rockwell; a brother, Albert “Lee” Rockwell; and her husband Frank. She will be dearly missed.

The family is planning a service in January.