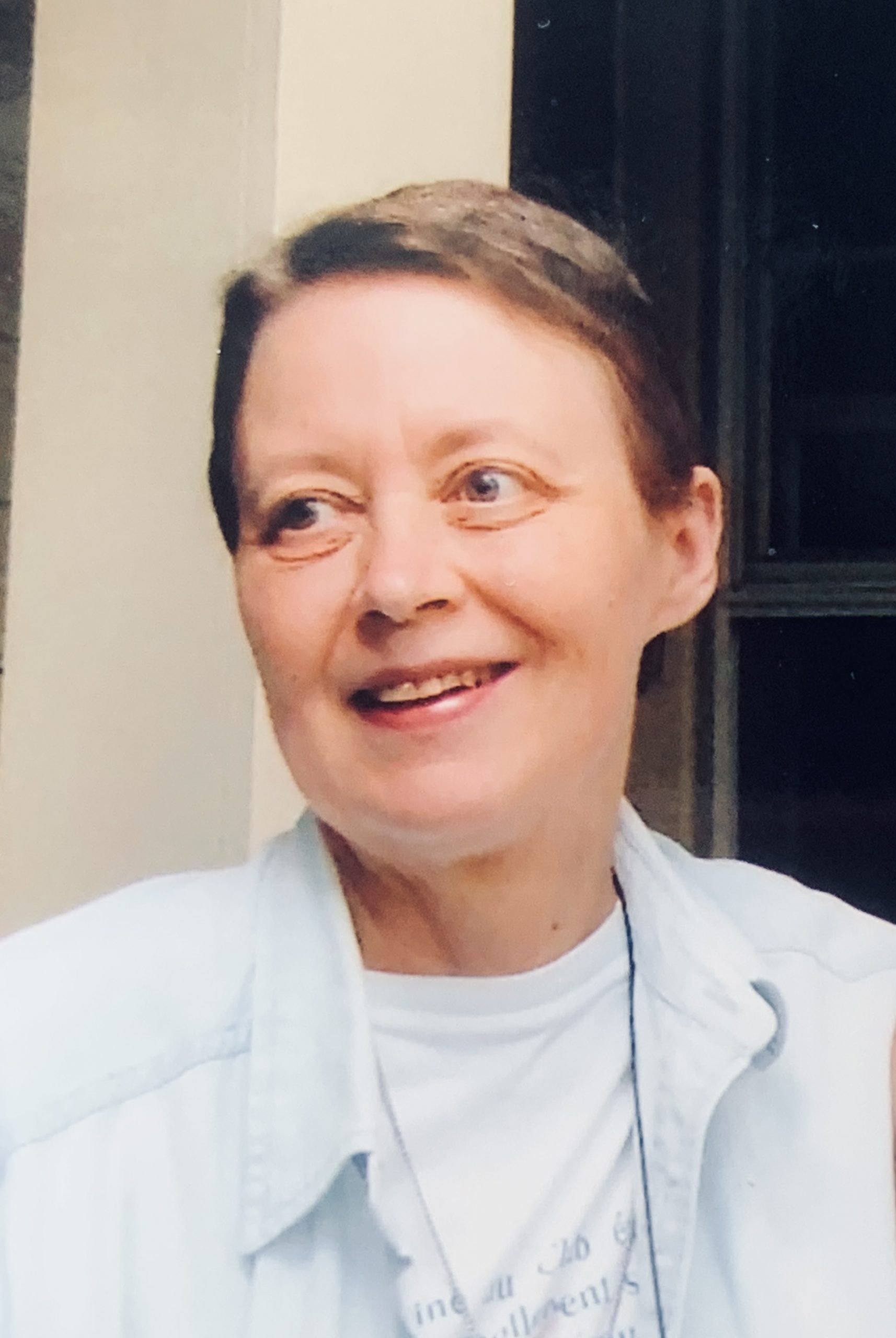 Elizabeth Noell Woodward, 71, died on March 22, 2021. Born June 6, 1949 in Richmond, VA, she was the daughter of the late John E. Woodward, Jr. and the late Noell Harr Woodward. She is survived by her sister, Carol Dickenson Woodward and her husband, D. Blake Thompson; her brother, John E. Woodward, III and his wife Allison R. Woodward; a niece, Annabelle N. Woodward; a nephew, John E. Woodward, IV and numerous cousins and special friends. Noell graduated from St. Catherine’s School in 1967, was presented at the Bal du Bois in Richmond in 1968, received a BA in Economics from Mary Baldwin College in 1971 and received a M.B.A. from Rutgers Graduate School of Business in 1972. As a Certified Public Accountant, she worked for Arthur Young & Co and American Airlines for several years in NYC. She then returned to Richmond, VA where she worked in Property Management for many years. Noell was a longtime member of the Country Club of Virginia. She enjoyed sailing, bowling, New York Times crosswords, Mah Jong, word games, card games and especially playing bridge. Her family is deeply grateful for the loving care and support she received from the staff and the many friendships she made at Parkside Assisted Living. A private graveside service will be held at Hollywood Cemetery at a later date. For those wishing to make a memorial contribution, please consider a donation to Beth Sholom Senior Living, 1600 John Rolfe Parkway, Richmond, VA 23238.