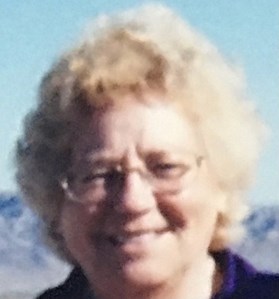 She was born September 29, 1943, in Augusta, Va. She was the daughter of the late David and Bessie Gladwell Morris. Louise was retired from Blueprint Automation. She was preceded in death by her husband, John A. Blakley; a son, David W. Blakley; four brothers, three sisters. She is survived by her children, John A. Blakley Jr. (Heidi), Steven R. Blakley (Debbie), Tina L. Blakley Stevens (Mike); six grandchildren, Sam, Lee, Tasha, Joel, Tommy, Wyatt; seven great-grandchildren, two great-great-grandchildren; as well as a special lady from work whom she had some good times and hung out with, Eda Brown; several nieces and nephews; a special niece, Linda Dickey, when she lived in the mountains. They had a lot of fun together and lots of memories I know Linda will keep in her heart.