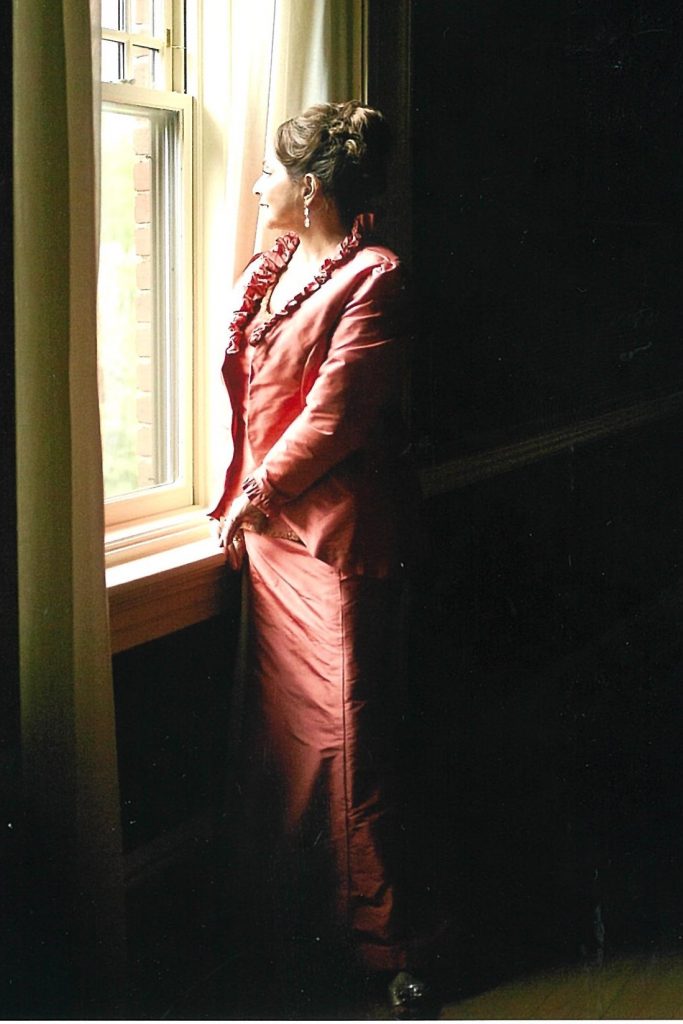 Ellen was born on October 16, 1945, in Washington D.C. In 1967, she graduated from Westhampton College and later received her master’s degree in English from Virginia Commonwealth University. Her 35-year career as a public school teacher began in Richmond City Schools with the majority being at Tuckahoe Middle School in Henrico County.

The family will hold a private celebration of life.

In lieu of flowers, the family requests donations may be made to the Cerebral Palsy Foundation in Ellen’s memory.