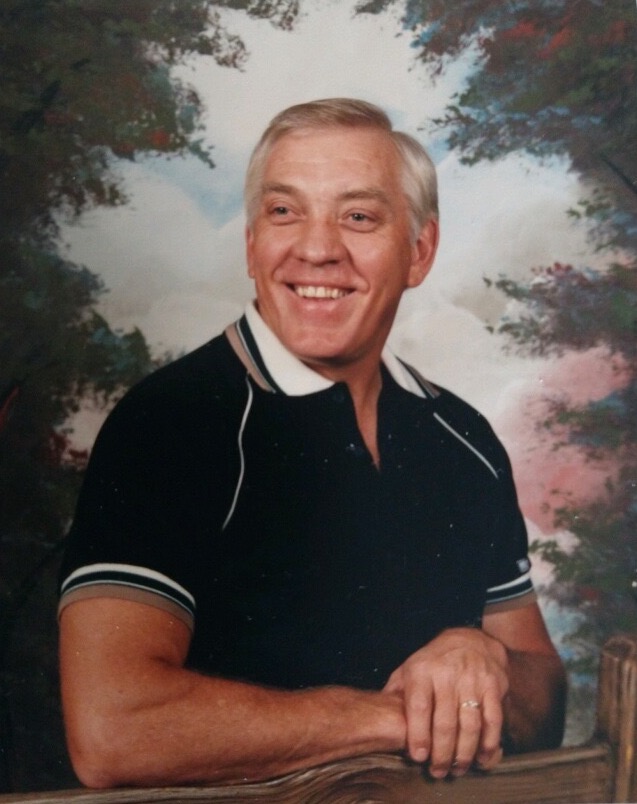 Buck served in the Army.  After an early retirement from Dominion Power, he enjoyed hunting and spending time with his friends.

The funeral service will be held grave side on Saturday, March 5th at 11am at Goochland Baptist Church located at 2454 Manakin Road, Manakin-Sabot, VA 23103.