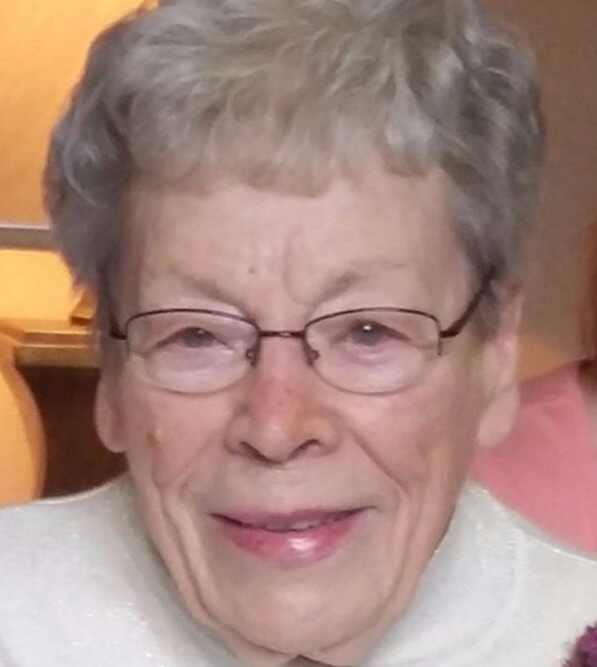 ENGARD, Esther Ann (Stran), 97, of Chesterfield, died Monday, March 13, 2017. She was preceded in death by her parents, John W. and Esther Sleigh, her husband, Richard B. Engard, Sr., and her son, Richard B. Engard, Jr. She is survived by her daughters, Karen E. Allen (Jim), Jackie E. McCullough (Mike), Nancy E. Smith (Donnie) and daughter-in-law, Karen H. Engard; seven grandchildren, Jenny, George, Susan, Josh, Sarah, Emily, and Nicole and eleven great grandchildren, Ray, Riley, Maddie, Alec, Aislinn, Braedan, Joshua, Elizabeth, Emeline, Georgia, and Emerson. Born in Akron, Ohio, Stran lived in Chesterfield for the last fifty years where she was a loving mother and grandmother to her family and a loyal friend to many. A memorial service will be held at 3 p.m. on Saturday, March 18, 2017 at St. Barnabas Episcopal Church, 5155 Iron Bridge, N. Chesterfield, VA. The family will receive visitors in the church parlor one hour before the service. In lieu of flowers, memorial contributions may be made to FeedMore (feedmore.org) or to the charity of your choice.