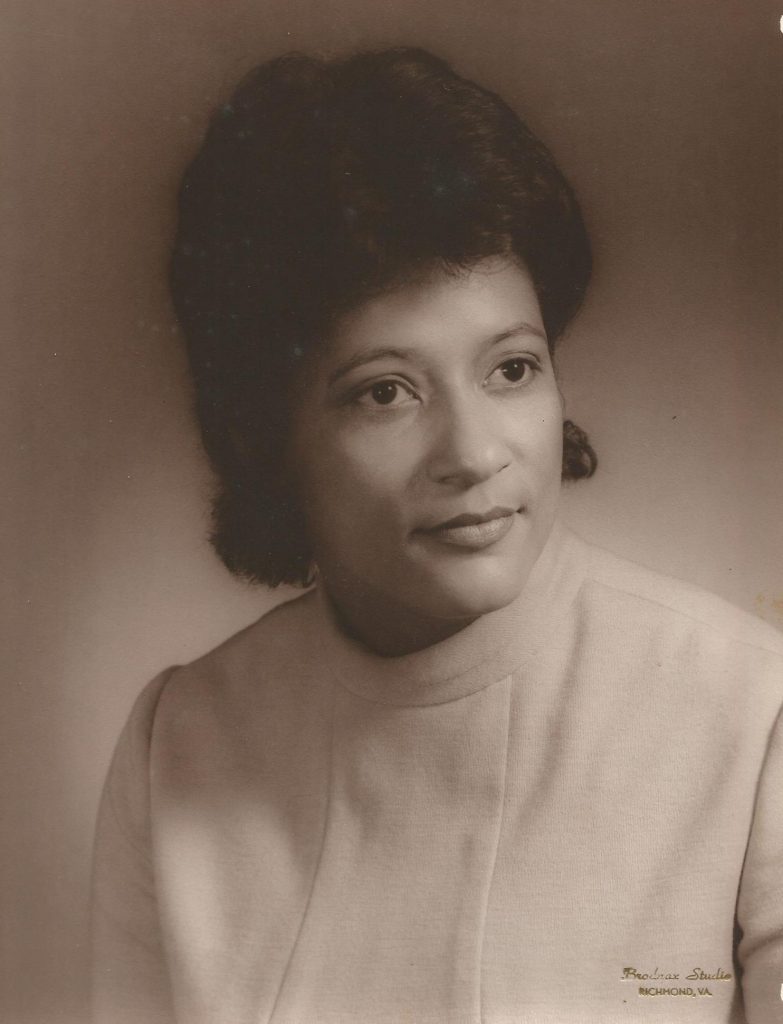 A Philadelphia native, Eunice graduated from The Philadelphia High School for Girls, and received a B.S. in Accounting from Howard University in 1959.  It was during college when she met her former husband, former Virginia governor L. Douglas Wilder, with whom she had three children: Lynn, Larry and Loren.

Eunice began her career at Consolidated Bank & Trust Co.  After taking time to raise her family, she resumed her career as a cost accountant at Reynolds Metals Company in 1976 and held the position for ten years. During that time, she also obtained her real estate broker’s license and worked at Fowlkes & Ricks, Inc. After obtaining a Certification in Public Accounting (CPA), Eunice left Reynolds to work at Coopers & Lybrand accounting firm. In 1992, she was appointed to the position of Treasurer of the City of Richmond by the Richmond Circuit Court judiciary. Eunice then won six successive elections for treasurer and served twenty-five years in this position before retiring in 2016.

Eunice was a member of the American Institute of Certified Public Accountants, the Virginia Association of Realtors, the Treasurers‘ Association of Virginia, and Leadership Metro Richmond.

Eunice was also a member of The Richmond Chapter of The Links, Incorporated and the National Epicureans, and this year (2022) marks her 50-year membership in The Girl Friends, Inc.

Eunice exuded happiness, humor, generosity, charisma, and enthusiasm. She had creative flair and an artistic spirit. She always exhibited grace and strength notwithstanding any challenges or obstacles and kept a healthy sense of humor throughout.

Eunice was preceded in death by her parents, Eugene and Lucy Montgomery; and her three sisters, Jean, Jeannette and Sandra. She is survived by her three children, Lynn D. Wilder, Lawrence D. Wilder, Jr. and Loren D. Wilder; two grandsons, Wilder J. James and Dean E. James; and nieces and nephews.

A private funeral and interment will be held.

In lieu of flowers, the family asks that gifts be made to Howard University in support of the Eunice Montgomery Wilder Scholarship Fund.  Gifts may be made via credit card or electronic check online at https://giving.howard.edu/emw , or by mail at the following address: