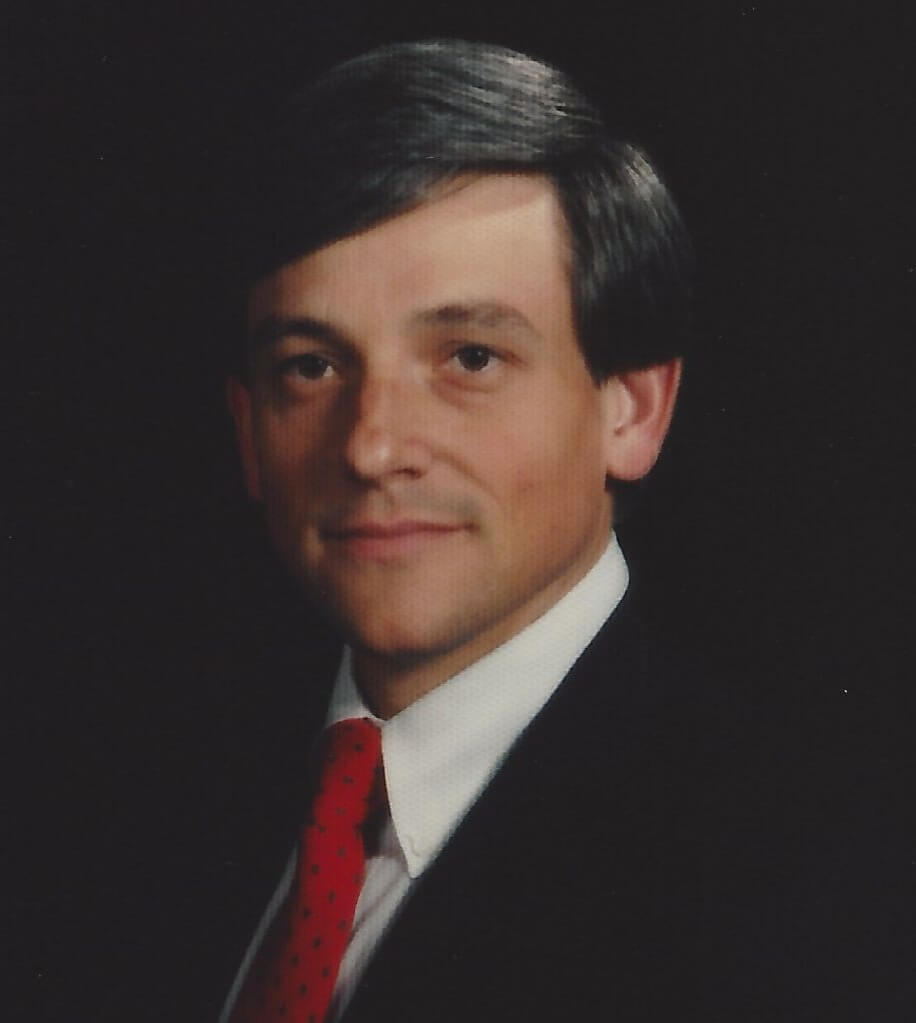 Feldman Edward Lane, Jr. went to be with our Lord on Saturday, October 20, 2018 in Richmond, Virginia. He was born November 16, 1952 in Guilford County, Greensboro, North Carolina to Ailene Bennett and the late Feldman Edward Lane, Sr. Feldman was a graduate of Northwest Guilford High School and attended North Carolina State University. He obtained both a Bachelors of Science, Business Degree in 1982 and a Masters of Arts, Business/Finance from UNC-Greensboro in 1984. His finance career comprised of various analyst, human resources, payroll, and risk management positions with Virginia Power, Dominion Resources and Philip Morris. He retired from Altria Client Services in 2017. Feldman’s professional associations included The American Payroll Association and the Richmond Chapter, of which he was Chapter President. He earned his Certified Payroll Professional and was named Professional of the Year at the Virginia Statewide APA conference in 2012. In addition to his successful career, he was a dedicated servant in many service organizations during his life. He met the love of his life, Sue, when he joined the Board of Directors of Big Brothers/Big Sisters of Richmond. His little brother in the program was ring bearer in their wedding that came in May 1987. He was a faithful attendee at Needles Eye Ministry Bible Study Fellowship, and served with the Friends of the Homeless Meals Ministry and the Sanctuary Choir at West End Assembly of God, where he attended for 30 years and was a member. Feldman had many interests and hobbies, including: running 5ks to marathons, reading, gardening, wood carving, fishing and his deepest love was spending time with his family. He is survived by his best friend and wife of 31 years, Susan Cox Lane and his treasured daughters, Hillary Cox Lane of Newport News, and Amy Bennett Lane of Richmond. In addition, his devoted brother, George Lane (Sarah), Greensboro, his loving sisters, Susan Huffman, Greensboro and Denise Huffman (Ronnie Duncan), Winston-Salem, and family by marriage George Cox and Nancy C. Vaughan (Ernest C., Jr.). Precious to him are his nieces and nephews; Jennifer L. O’Callaghan (Ryan), April H. Thigpen (Justin), Matthew Lane (Keli), Christian V. Anderson (Clinton), William Vaughan, Charles Vaughan, his two great nieces, three great nephews and a host of friends and family. A celebration service will be conducted at 1:00 p.m. Friday, November 2, 2018 at West End Assembly of God, 401 N. Parham Road, Richmond, VA 23229 with a reception to follow. In lieu of flowers, those wishing to make memorial gifts in his name please consider Big Brothers/Big Sisters of Richmond, Needles Eye Ministry of Richmond, or West End Assembly of God – Friends of the Homeless.