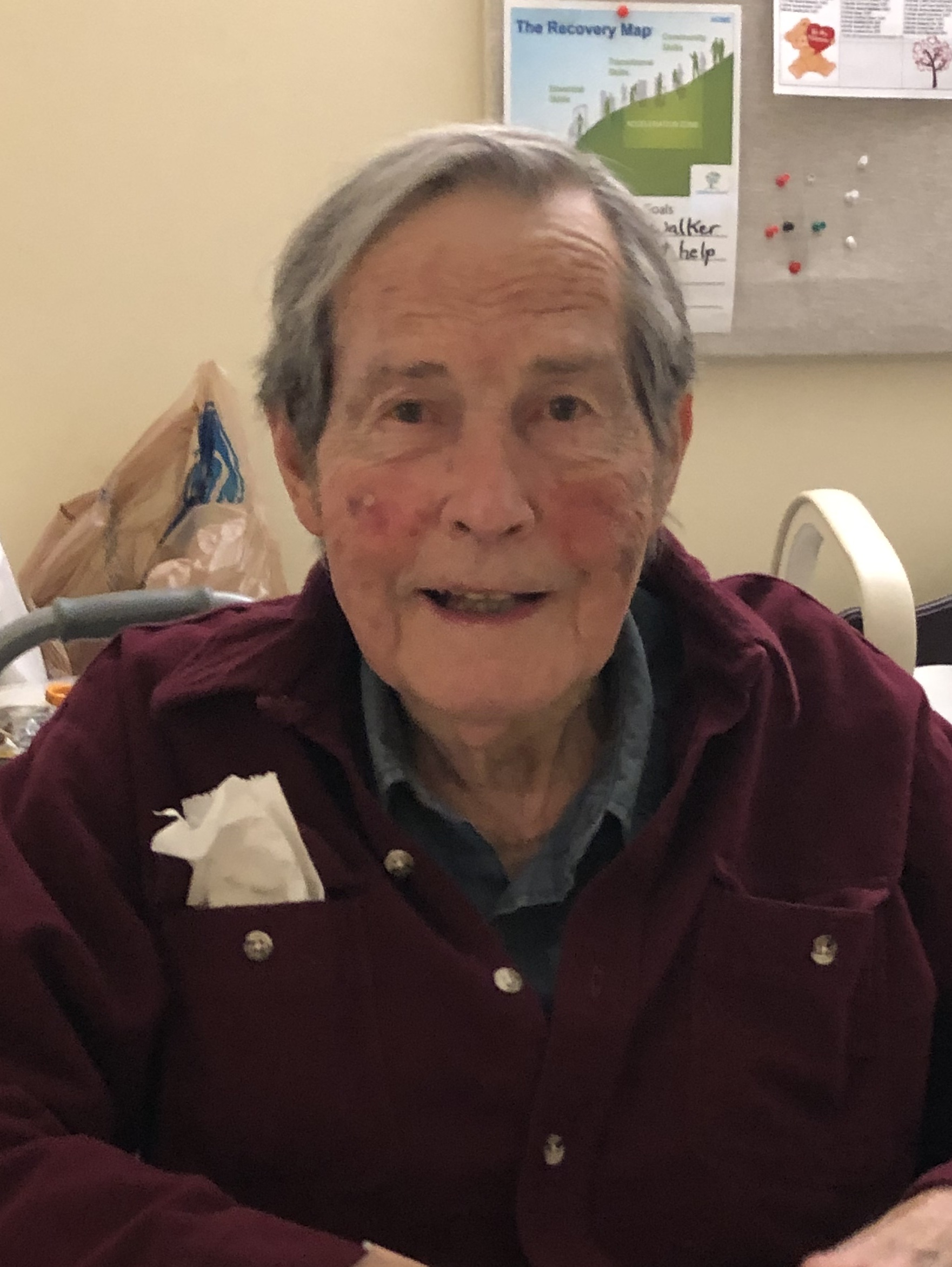 Fitzhugh Odom Jr., born of Ahoskie, North Carolina in 1932, passed peacefully surrounded by his loved ones on May 24, 2020 due to natural causes. He was preceded in death by his wife of 55 years, Donna Clarkson Odom; daughter, Mary Catherine Odom; and brother, Richard Odom. He is survived by his older sister, Mae Newsome; his daughter, Clare Odom Frayer; son-in-law, Matt Frayer; grandchildren, Keith DeWell, McKenzie Smith, Madison Gonzalez (Mauricio), Carter Reidelbach, Billy Reidelbach, and Clark Frayer. Hugh was a graduate of East Carolina University and spent the majority of his career as a real estate appraiser and inspector in the Richmond, VA area. A private burial will be held at Greenwood Memorial Gardens, and a celebration of life will be held in his honor at a later date. In lieu of flowers, donations can be made to Derbyshire Baptist Church, 8800 Derbyshire Road, Richmond, VA 23229.