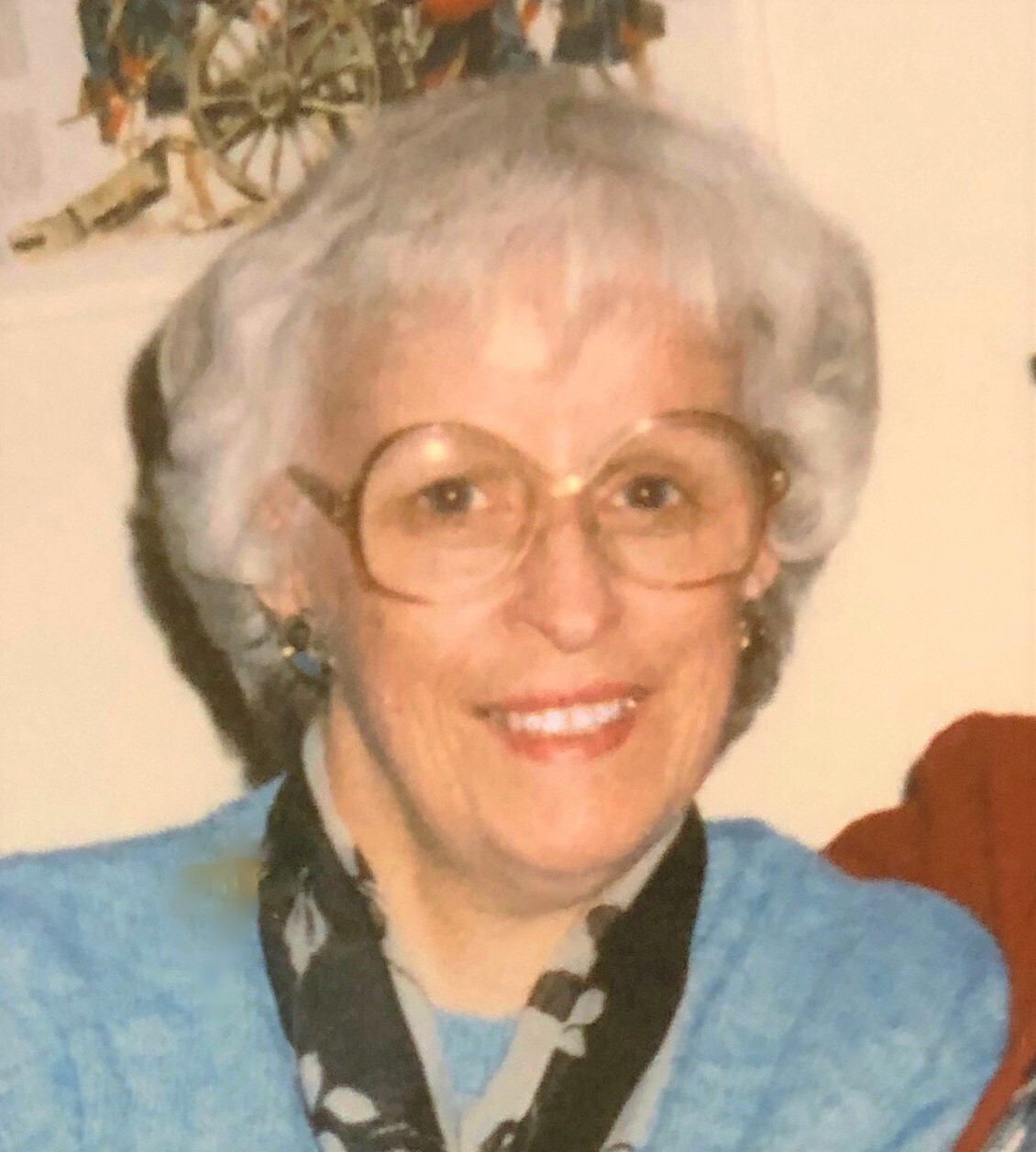 Florence Hagen Belk, 92, passed peacefully on April 13, 2020, from dementia.  She was born in Omaha, Nebraska, on January 7, 1928, and raised there, the younger daughter of the late Roy and Ruby Hagen.

Flo graduated from William Woods College in Fulton, Missouri, with a degree in home economics.  She was a homemaker and loving mother to her four children.  Flo’s interests were traveling and camping, and she was a skilled seamstress and cook.  She was well known for her love of chocolate and always kept a large bag of M&M’s nearby.  She was dedicated to reading the newspaper, especially the comics, and would frequently clip out and send articles of interest to family members and friends. Flo was a passionate lover of animals, especially her favorite dogs, Alfie and Beau.

Flo was a longtime resident of Richmond, Virginia. Previously she had also made homes in Springfield, Virginia, and Luxembourg Grand Duchy, as well as Houston, and Beaumont, Texas.  She loved living in Luxembourg in the 1970’s and had fond memories of her many travels both overseas and across the United States.  Flo was a collector of things, and the family is fortunate to have many photos, mementos, beautiful art, and furniture from her life and travels.  She will be remembered for her devotion and generosity to her children and grandchildren.

The family is grateful to the nursing staff and for the excellent care Flo received at the Imperial Plaza Memory Care facility during the last four years.  They are also grateful to Heartland Hospice for the additional care and support given to Flo.  The family will be planning a celebration of life event at a later date this summer.  Contributions in Flo’s memory can be made at http://heartlandhospicefund.org/donate-2/ or mailed to Heartland Hospice Memorial Fund, 10800 Midlothian Turnpike #303, North Chesterfield, VA 23235.