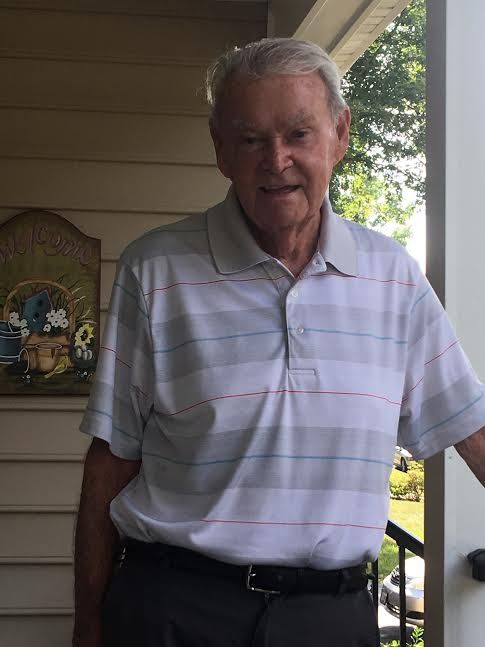 Frank was a proud veteran and served in the United States Army.  He spent his career as an accomplished “Sales Executive” by working in the Food Brokerage Business for over 40 plus years and was awarded several Sales Achievement Awards.  Frank’s interests were, playing Jeopardy, crossword puzzles, traveling, golf, loved his UNC Tarheels, and he was a Math Wizard!  He was a passionate lover of the beach, music, and was an “Extraordinary Dancer!”

The lyrics of Frank’s favorite song, by Frank Sinatra, depicts what his life was about.  Frank was known for his quick wit, had an infectious smile, and was a hard worker, a self-made Business Man, retired at age 82.  He lived a full life, he charted his own course, and always stated throughout the journey of his courageous life, “I Did It My Way!”

A “Celebration of Life” ceremony in his honor, will be held at a later date.