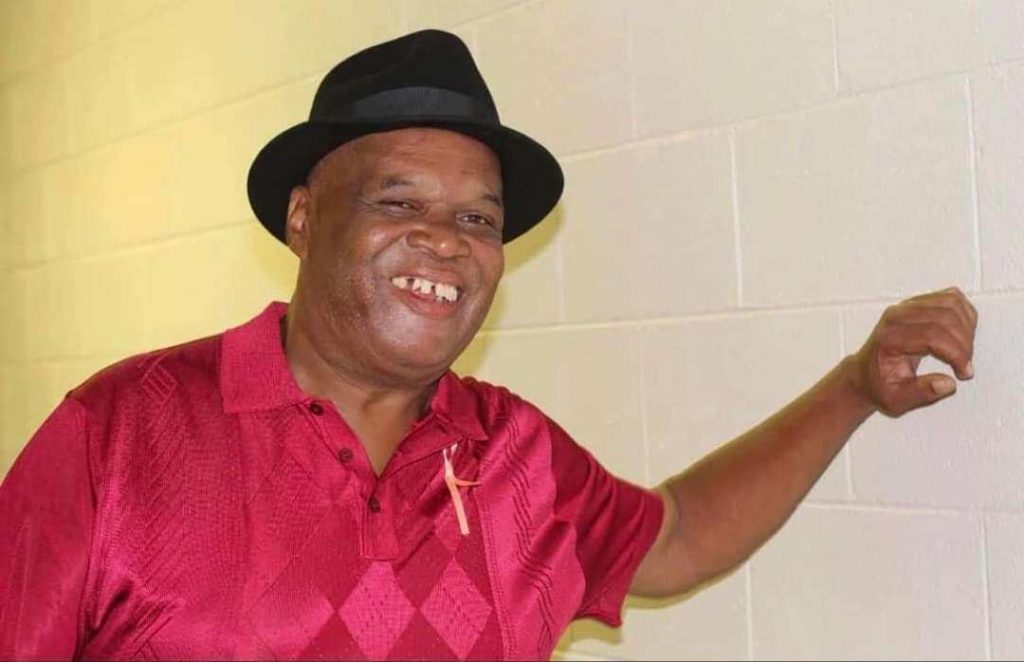 Garry was preceded in death by his parents, Emma Thompson and William Wilson; his sister, Lorri Thompson; and his brother, Terry Thompson. He was born March 31, 1959 in Richmond, Virginia. Garry attended John F. Kennedy High School. He was a very positive and loving person who bought so much joy and laughter to everyone in his company.  He always kept a smile on his face even during his darkest moments and enjoyed having a good time with his family and friends.  Garry’s favorite pastime was sports and his favorite football team was, you guessed it the Dallas Cowboys. He often made nicknames for everyone close to him.

Garry leaves to cherish his memory his daughter, Nikita; two granddaughters,  Avy and Melonie, his partner for more than 20 years, Thelma  and her daughter, Vern, who affectionately knew him as “Ally”. Other family and loved ones include two sisters, Ann and Denise; two brothers, Ron and Chucky;  his longtime friend and mother of Nikita, Mischell Deshazo; four nieces, Tierra, Tanise (Draque), Toccara (Aaron), and Tobrika; and four nephews, Raymond, Eddie (Brooke), Tavarius (Tiara) and Micheal, Jr.; and a host of great nieces, nephews, family and friends.