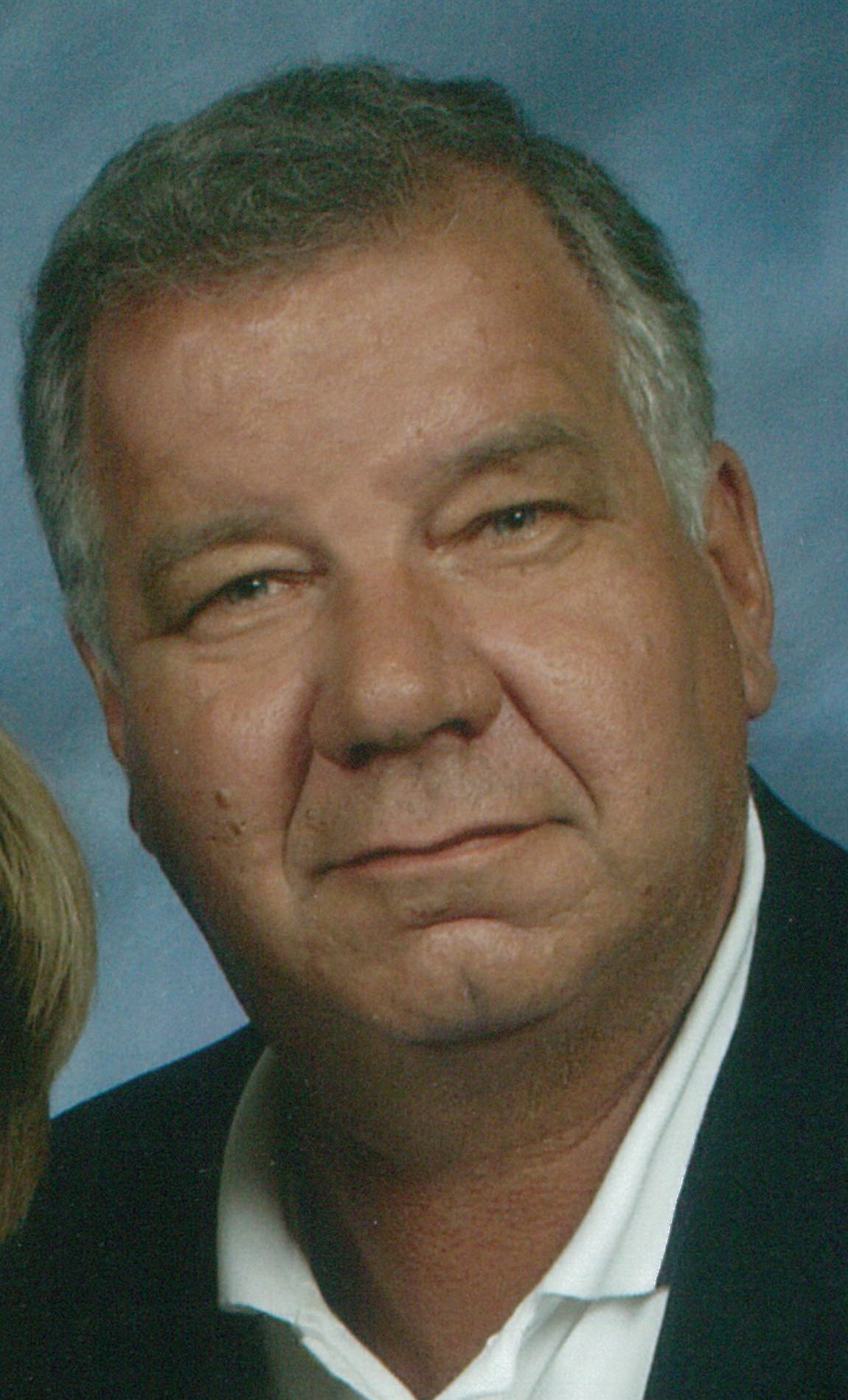 ATWELL, George C., 76, of Glen Allen passed away at his home on September 19, 2020. George was born in Queens, New York in 1943.  He arrived in Richmond to play basketball at the University of Richmond in 1961 and played basketball through 1965 and has continued to be a supporter of Spider Athletics.

He was blessed throughout his life with family and many great friends and enjoyed playing various sports . He was active in the Hunton Civic Recreation Association and coached youth softball for several years. He was an avid scuba diver and an active member of the Undersea Explorers Club. His passions also included reading and traveling.

His career included working for Allstate, Richfood, Unijax and lastly as the owner of Hertless Brothers Roofing.  He made many lifelong friends during his career with whom he shared many adventures and wonderful memories.

George is survived by his wife of 55 years, Kay; his daughter, Barbara Dauberman, her husband, Lavan and grandchildren, Luke (Kelley), Loren and his brother in law, Richard Keltner.  He was preceded in death by his daughter, Donna Atwell and his sister, Jean Atwell.