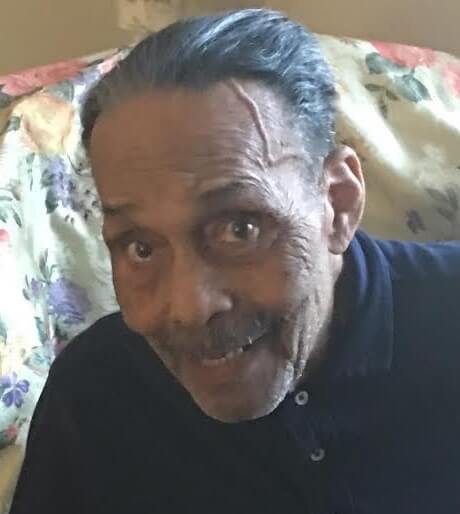 George D. Johnson departed this life peacefully on December 23, 2018. He was born in Richmond, Virginia on March 3, 1924 to the late Mr. Samuel B. Johnson, Sr and Mrs. Annie Brooks Johnson. He was also preceded in death by his brother Mr. Samuel Bradford Johnson, Jr. He served his country during World War II, retired from the United States Postal Service and the city of Richmond.

God saw him getting tired, a cure was not to be. He wrapped him in his loving arms and whispered, come with me. He suffered much in silence, his spirit did not bend. He faced his pain with courage until the very end. He tried so hard to stay with us, but his fight was not in vain. God took him to his loving home and freed him from his pain. Author Unknown.

The family wishes to express their sincerest gratitude to all those who have supported us during this time of loss.