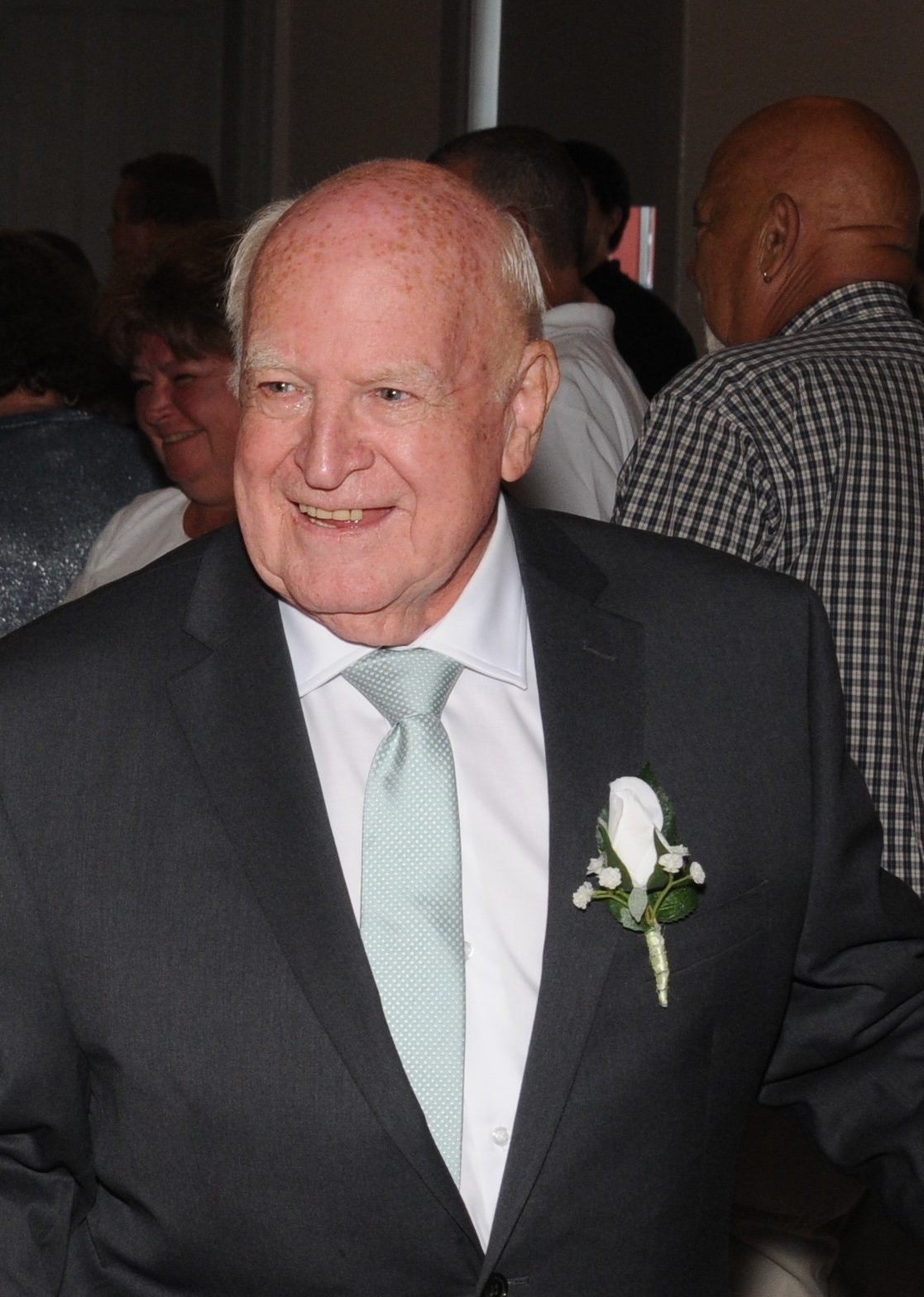 George Franklin “Red” Jenkins, age 81, passed away May 12, 2020 in the comfort of his home in Montpelier, Virginia after battling cancer. Red was born on February 22, 1939, to William and Margaret Jenkins in Augusta County, Virginia. Since a young age, he made the Greater Richmond Area his home.

Red was wholeheartedly enthusiastic for life, family, and community in every stage of his life. He was not just a fan of softball, he was a pitcher when he was younger, started a community team, and, eventually, managed and sponsored the Red Jenkins Amoco Team, comprised of police and fire department and church members. This team did become the team to beat. His smile also often shined with a team in the bowling alleys. And then, NASCAR and the open road kept him in the RV and rooting for Dale Earnhardt. The miles on his RV were always on the rise.

Red was a friend to all and was constantly expanding his personal dynasty of people, places, and experiences. After a stint as an EMT and then as a police officer for the City of Richmond, he began his successful career as an owner and operator of numerous service stations around Richmond starting with his first one in 1967. Perhaps best known for Red Jenkins’ Amoco at Route 1 and Parham, his legacy lives on in Red Jenkins Auto Center just down the road. Wherever it was, Red’s shop has been a gathering place for all customers and a hub for state and local police and EMT personnel. This was the place to meet, to have coffee, and shoot the breeze. Getting the police cruiser inspected was just a side benefit for his state trooper family when stopping by the shop. One trooper often joked that “there was a question on the VSP entrance exam asking the location of Red Jenkins’ place.”

Red exemplified the meaning of a true friend and never knew a stranger. He saw people not just for who they were but for who they could be. His encouragement and support were powerful and helped so many through difficult times. He will forever be remembered for his big smile and even bigger heart.

A celebration of life will be held at a future date. In remembrance of Red and his wonderful contributions to us all, memorial donations may be made to: The Virginia State Police Association, Emergency Relief Fund (www.vspa.org/donate/erf.html) or the local police or emergency management department of your choice.