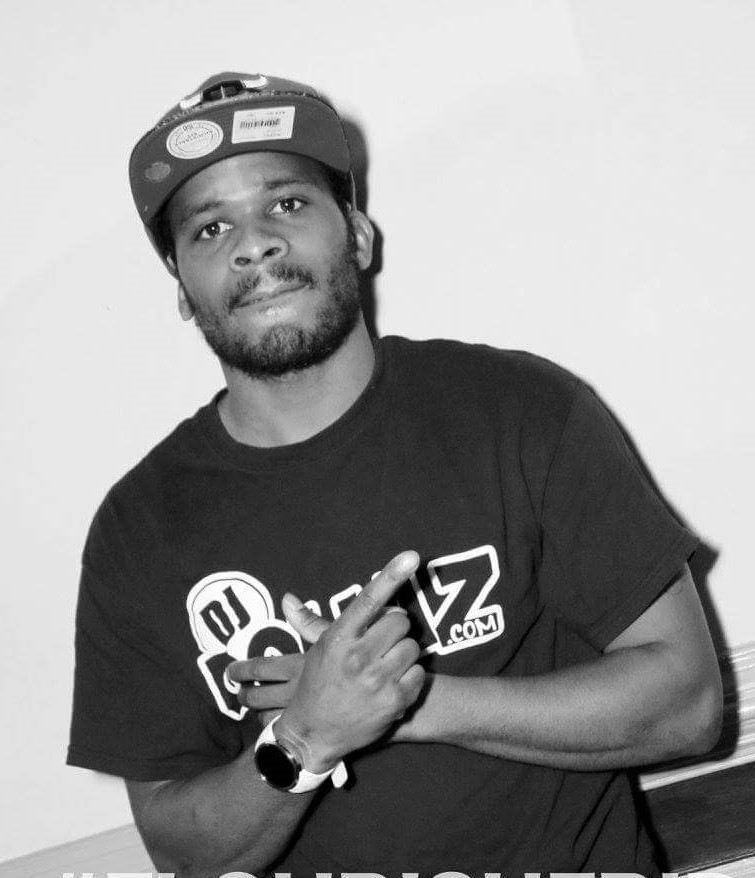 Mr. George Leon Moss was born September 19, 1987, to Chenelle Moss. George was a loving, carefree person who loved his family deeply.  Upon graduating from Armstrong High School George entered the workforce holding several different jobs. He later took up carpentry and was employed as a carpenter with ELS Construction of Virginia until his death.

A memorial service will be held at 11 a.m. Saturday, September 24 at Affinity Funeral Service, 2720 Enterprise Pkwy, Richmond, VA 23294. The family will receive friends one hour prior to the service.