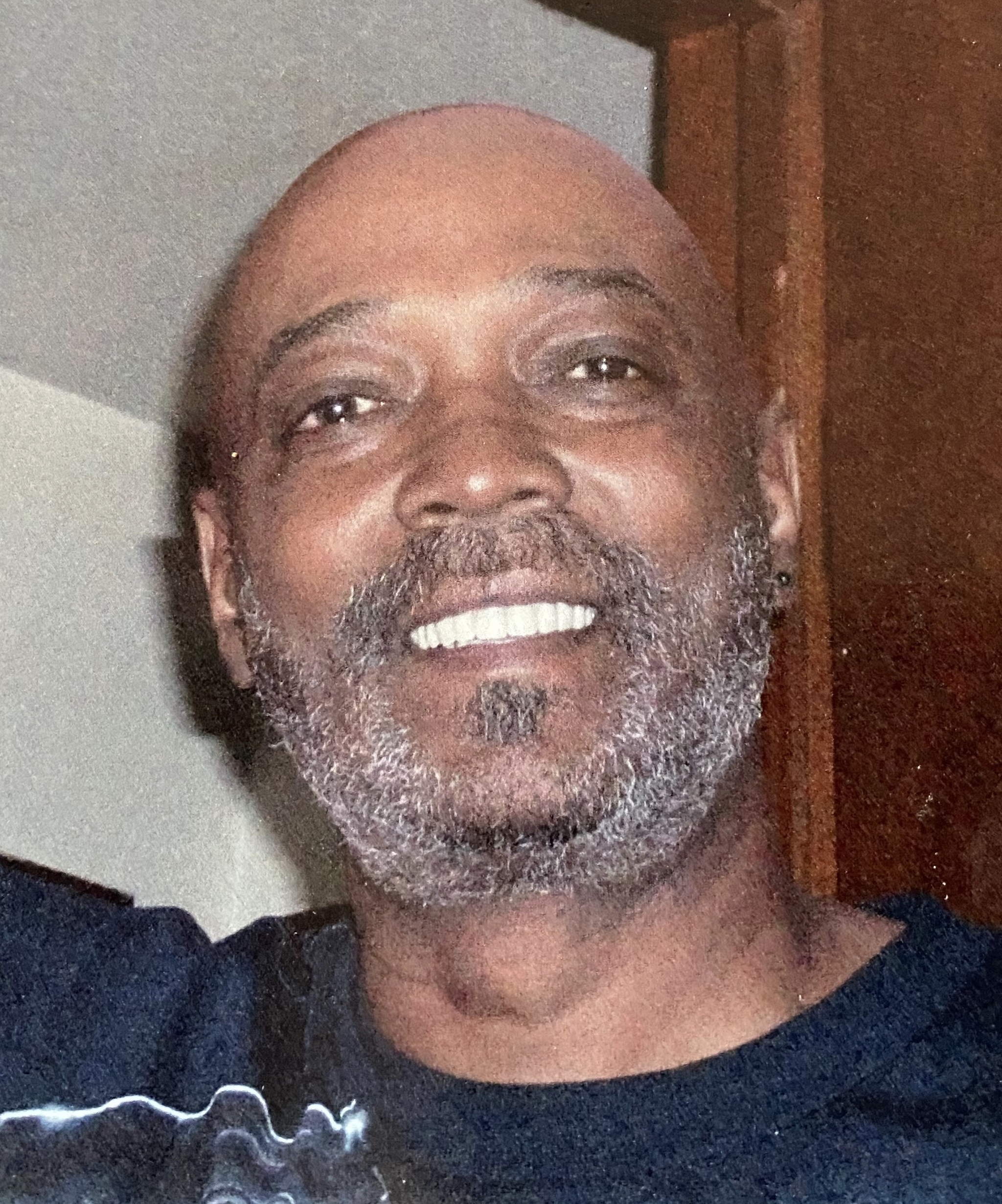 Born in Urbanna, Virginia on January 31, 1947, he was the son of the late George Sr. and Bertha Lee (Greene) Morris. He graduated from Carver Vocational Technical High School in Baltimore, Maryland. He was a mechanic at various manufacturing companies. George was a US Army veteran who served during the Vietnam War. A father, husband, brother, friend and a man with a heart of gold. He was a man who always wanted everyone to have a smile on their faces. He didn’t care if you were having a bad day or going through a tough situation; he would take it serious but work to ensure you were having a good time around him. He just wanted everyone to be happy. No matter what, whether big or small, he had a profound impact on many and he will be missed deeply.

Survivors include his daughter, Morgan; his sons, Michael, Damien, and Aaron; and his grandchildren. He also had two sisters, Audrey Clark and Darlene Norman, and numerous nieces and nephews.

Following cremation, a private memorial service will be held at the convenience of the family.