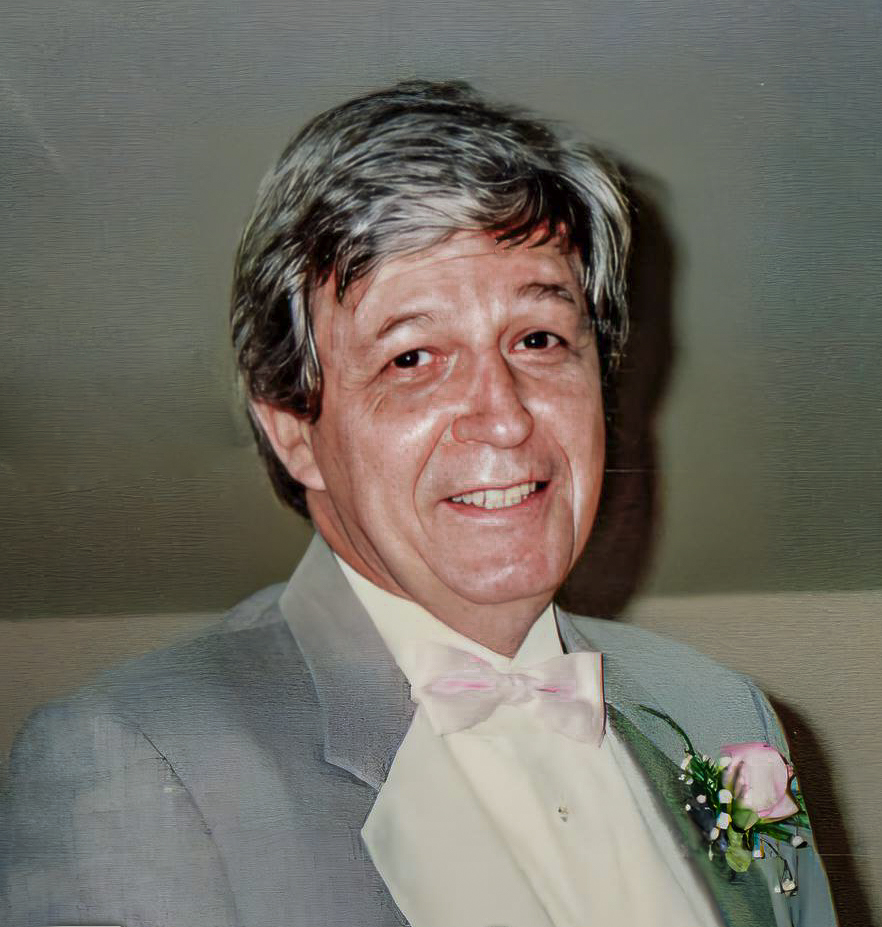 George Russell Compton, 76, passed away peacefully on Wednesday, September 21, 2022, after a lengthy illness.

George was a proud Vietnam Veteran who served with the United States Navy.

He requested no funeral services, and his family will honor his wishes.

The family wishes to extend heartfelt thanks to Kindred Hospice, and the staff members of the Hunter Holmes McGuire VA Medical Center hospice unit.