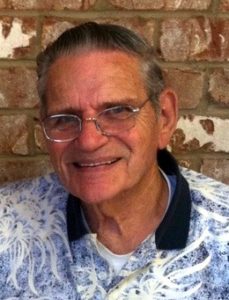 George served in the United States Army during the Korean War and then worked as an electrician for W.L. Wachter Electrical, Inc. and later retired from ACE Electric.

In lieu of flowers, contributions can be made to either the American Cancer Society or the Alzheimer’s Association.