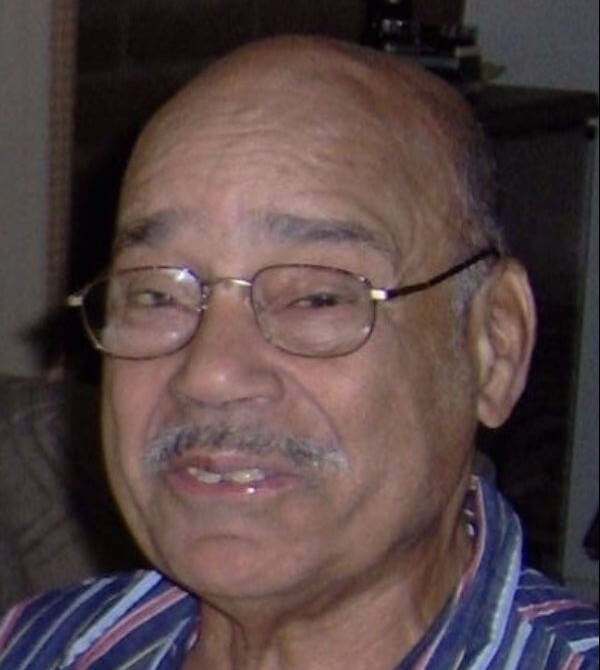 Mr. Jackson served in WWII and retired after 25 years of service from the U.S. Army. He later worked as a civil servant for more than 20 years.

A memorial service will be held from 7 to 10pm Tuesday, June 28 at Unity Church of Bon air, 923 Buford Rd. North Chesterfield, VA. Interment will be at a later date in Arlington National Cemetery.

Memorials may be made to APDA Richmond Metro Chapter, P.O. Box 70283, Richmond, VA 23255 for Parkinson’s research.