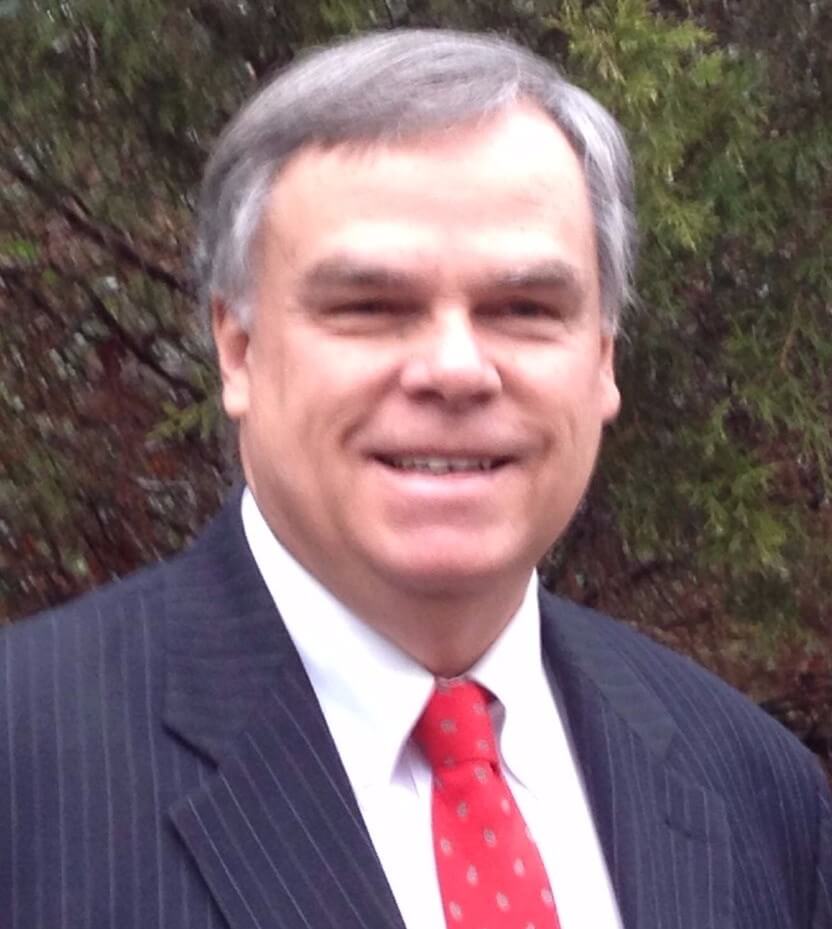 He was the son of Betty Jordan Jackson and the late, Gerald D. Jackson Sr. Mr. Jackson was a 1973 graduate of West Florence High School and a 1978 graduate of Francis Marion University. He worked as a civil engineer for Dominion Virginia Power and the Virginia Department of Aviation; and Henrico County Public Schools Adult Education ESOL.

A memorial service will be held at 2pm Thursday, June 16 at River Road Church, Baptist in the chapel. Interment will be private.