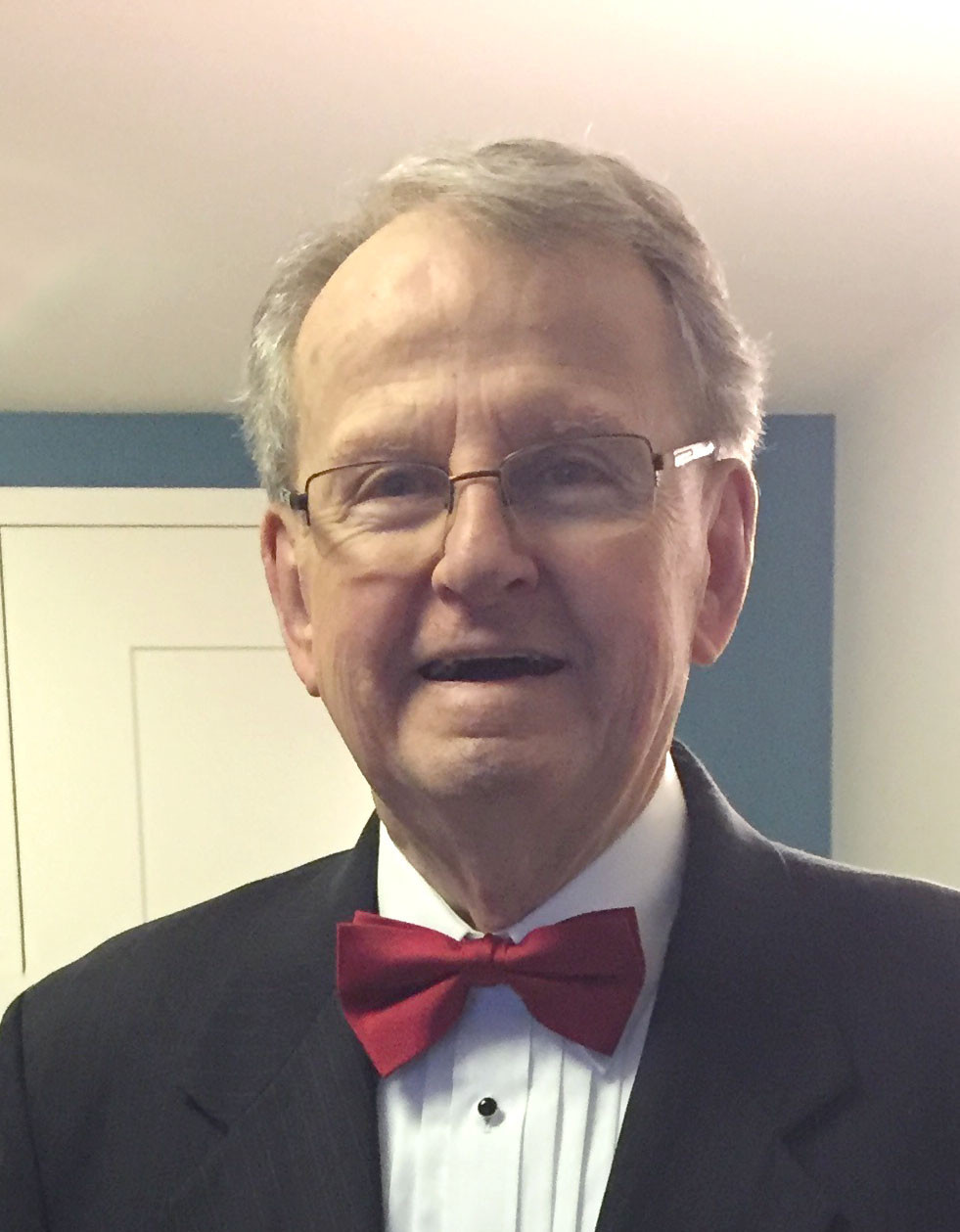 Born in Tupper Lake, NY, he was the son of the late Harry D Stone of Long Lake, NY and Jesse S Benson of Kissimmee, Fla. He grew up in Long Lake, NY & graduated from Long Lake Central HS. After graduation he entered the US Marine Corps where he served in Vietnam. He obtained his BA degree from Houghton College, his Masters of Divinity from Princeton Theological Seminary, and his Doctor of Divinity from Drew University. He served Churches in the United Church of Christ for 35 years in Texas, Vermont, North Carolina and Virginia. He also served as a Chaplain in the United States Air Force, Air National Guard for 20 years, retiring as Lt. Colonel.

In retirement he enjoyed employment at Pleasant’s Hardware for 10 years, was a Volunteer for Meals on Wheels and was an avid coin collector & genealogist. He was a member of Brother’s & Sister’s of the Way, a Protestant Monastic Retreat Order. He was a Sports fan of the Syracuse Orangemen Basketball Team, the Boston Red Sox and the New England Patriots.  He enjoyed canoeing, hiking, hunting & fishing in the Adirondack Mountains of New York. Listening to Classical & Organ Music, attending Concerts, and walks in Deep Run Park were favorite pastimes.  He was a world traveler through his Military Assignments and enjoyed European Travel with his family.

The family would like to give special thanks to Jerry’s colleague, Rev Julian Hall, Hanover, PA, Abby Freeman & Wendy Moore, Senior Bridge, Humana Inc. for their compassionate care along the way, and Bon Secours Hospice Team for the comfort they provided during his final hours.

A memorial service will be held at a future time to be announced. In lieu of flowers donations may be made to the charity of your choice.