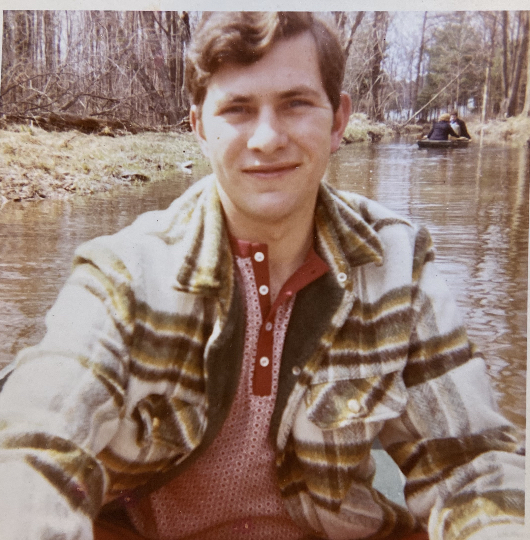 We are heartbroken to announce the passing of our father, Jerry Patoray, who passed away peacefully, with his family by his side.

Jerry worked at Sears in Hackensack, NJ for more than 40 years. He was a hard worker, who loved history, working on cars, home improvement projects, listening to music, and being at the beach.

In lieu of flowers, donations to the family would be appreciated.