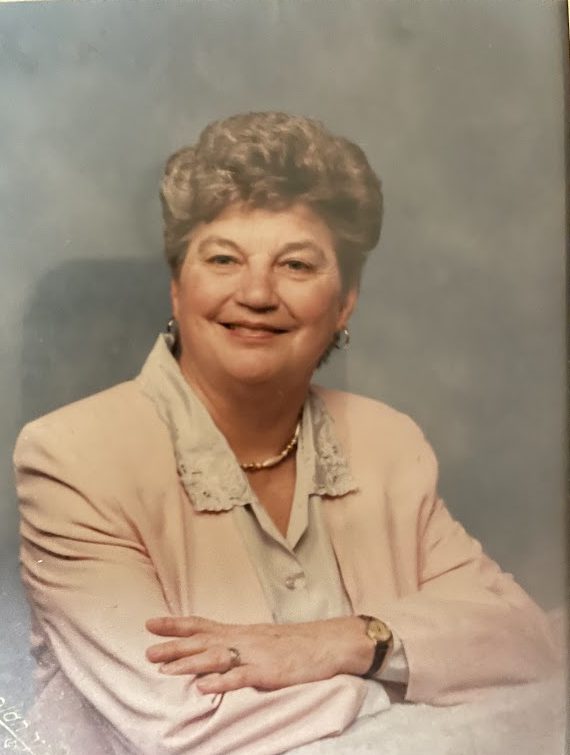 Glennia Lee Bailey Waid, born in Flag Pond, TN on February 3, 1934, daughter of the late Samuel D. Bailey and Valarie E. Bailey, passed away on July 15, 2022, at the age of 88.  She was proceeded in death by her brothers, Vernon Bailey and Kenneth Bailey, and her sister, Marie Jamerson.  She is survived by her loving husband of 51 years, E. Ryland Waid, and children, Greg Gilliam, Carolyn G. Robertson, Susan G. Stocks, and Chris Gilliam; stepchildren Cathy E. Keating and Michael R. Waid; her sisters Ethel B. Newcombe, Polly Davis, Virginia B. Gillespie, and brother Phillip Bailey;  sister-in-law Barbara Lou Milliken; and numerous grandchildren and great-grandchildren, most recently Jacob Lee Goodwin and Lucas Cole Byrum.  She was proud of her role as grandmother and great-grandmother.

Glennia enjoyed camping, traveling, gardening, and her flowers.  She was a life member of the Ladies Auxillary for the Veterans of Foreign War.

She loved her family very much and took great pride in them.  Family to her was the most important part of life.

Glennia was not only Ryland’s wife, but his best friend and true love of his life.  May she rest in peace.

A private funeral will be held at a later date.