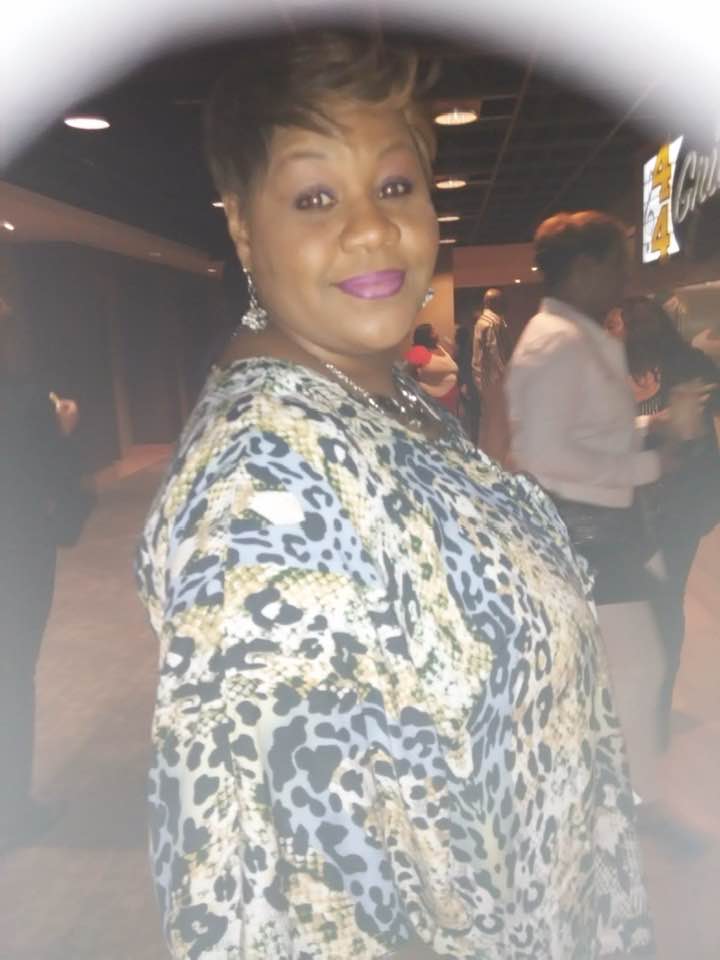 Gloria Easley, 59, formerly of Memphis, Tennessee passed away on Monday, May 31, 2021 at her home, where she resided with her sister, in Chesterfield, Virginia.

Gloria was born December 7, 1961 in Memphis, Tennessee to Rosie Beverly and James Easley. She was an active member of Greater Faith Tabernacle C.O.G.I.C. She was an appointed evangelist and loved GOD.

Gloria’s hobbies included cooking, upholstery, singing and shopping. She loved her family, especially her grandkids. She was preceded in death by her sisters, Joann Hayes, Barbara Jean Beverly and Brendal Moss; and brothers Jewel Easley and Jerome Easley.

Survivors include her son, Darryl Easley; her daughters, Valarie Jackson and Vivian Easley; her grandchildren, Tanaya Jackson, Jerryka Boyce and Bailey King; her brothers and sister, Evelyn Lee, Andrew Beverly and Cornelius Easley; and a host of nieces, nephews and cousins.

A private memorial service will be held at a later date in Tennessee.