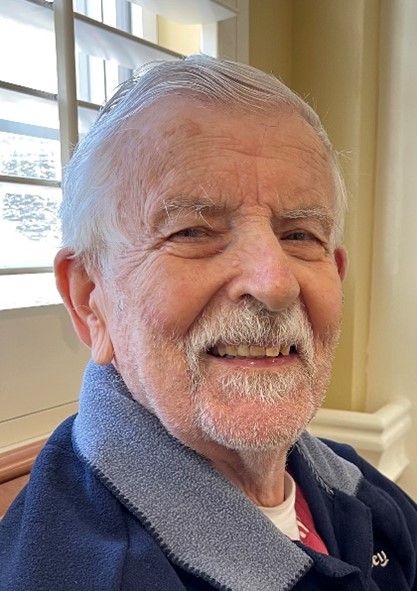 Graham was born in New London, CT to RADM Arthur G. Hall, USCG (Ret) and Margaret S. Hall on July 2, 1929. He attended Phillips Academy Andover, the United States Coast Guard Academy, and George Washington University. Graham served his country at various locations around the world and USCG HQ in Washington, DC. He retired as a Commander in 1971 after 20 years of service. He worked for various employers in metropolitan Washington, D.C. before settling on a civilian career with Newport News Shipbuilding. He split his retirement years between Montross, VA and Stuart, FL. He married Frances Ann Howell of Mobile, AL on May 6, 1952. They have three children: Gregory (Caroline) of Idaho, Geoffrey (Patricia) of Virginia, and Ann Kimbrough of Virginia.

Graham is preceded in death by his parents, his wife Ann, and younger brother Richard.

The family extends special thanks to the staff at Morningside at the West End, Richmond, VA and Hospice of Virginia.

In lieu of flowers, the family asks that donations be made to the USCGA Alumni Association at www.cgaalumni.org.

Interment will be announced at a later date at Arlington National Cemetery.