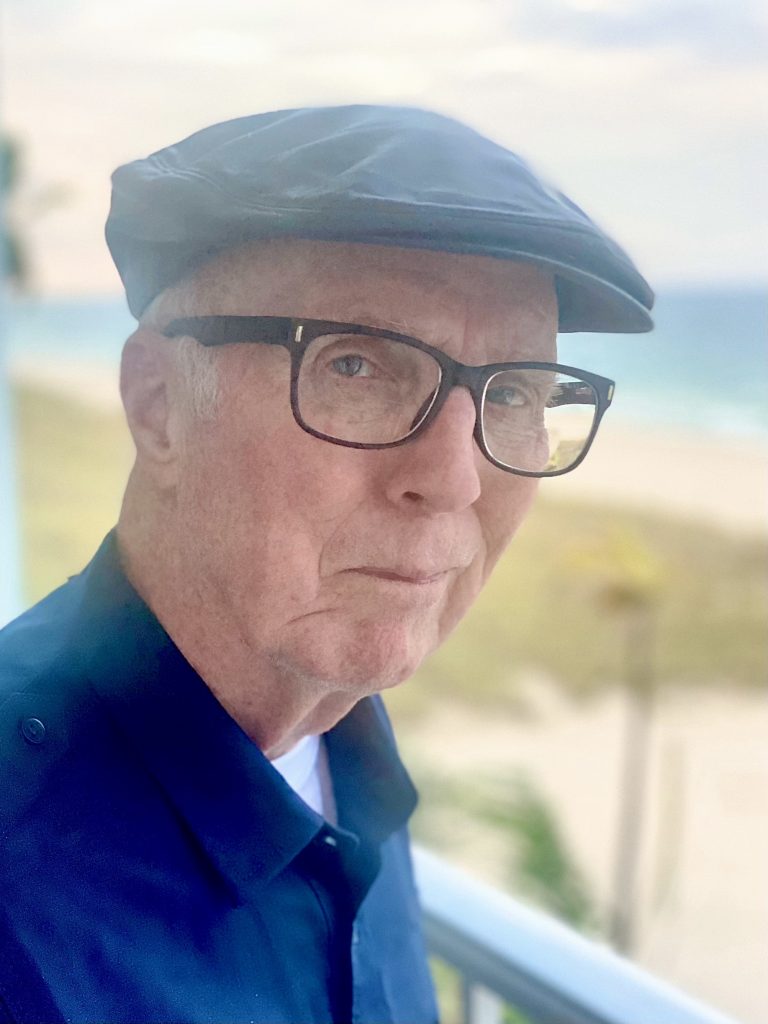 Mr. Gregory Connor passed on Monday night April 11, 2022 at St. Francis Medical Center, where he had been battling the eﬀects of radiation treatment for cancer. Prior to the radiation treatments and despite the onset of dementia, he had been living a very active and healthy life at The Cottage at Spring Arbor Salisbury in Midlothian Virginia. Greg had survived Covid in the Spring of 2020 even while being separated from his long time partner and wife Donna, due to her health issues at the beginning of the pandemic.

Greg overcame many challenges and transitions over the last several years of his life and it was his strength, grace, concern for others and his sense of humor that set an example for and put a smile on the face of anyone who came into contact with him.

Gregory was born to Vincent Connor and Olga Connor on September 10, 1937, in Manhattan New York. His father’s career was a government inspector, and his mother was a homemaker and raised Gregory and his sister Gail. It was during his school years that Greg developed an early interest in competitive rifle shooting which ultimately became a passion and a focus that continued throughout his life. He graduated from High school in Queens NY, then enlisted in the United States Marine Corps on April 13, 1956. Greg’s military career spanned four decades and 30 years with assignments that included Vietnam, Hawaii & Virginia. He retired at what was then the highest Chief Warrant Oﬃcer rank of CWO4.

In between careers and following his retirement from the USMC in 1986, Greg followed through with a dream to live in Australia where he resided as a civilian before returning to the states to take a job with the NRA. Greg further integrated his passion for shooting into his work life when in 1987 he became National Manager of Silhouette Programs for the NRA’s competitive division. This was a position he held for 30 years until his second career retirement on April 7, 2017.

Greg Connor had many military and shooting awards – he earned his Distinctive Marksman Badge in 1962 and was a versatile and consistent shooter during his USMC career as well as a member of the USMC Distinguished Shooters Association. Successful both as a rifle and pistol coach. He won the 1974 Wimbledon Cup title at the National Matches, the last year that 1,000- yard match was fired on the 5V target. In 1986, shortly after retiring for the Corps, Greg won another prestigious 1,000-yard match at Camp Perry, the Iron Sight Leech Cup.

Other notable military awards presented to Greg include the Meritorious Mast, the Navy Commendation Medal (with combat V) and the Combat Action Ribbon Presidential Unit Citation Republic of Vietnam Gallantry Cross (with Palm).

Greg Connor was preceded in death by his mother and father, Olga and Vincent; as well as his sister, Gail Wadas who passed in 2018. He is survived by his wife Donna; step-daughter and      son-in-law, Renée and Robert; step-daughter Beverly (Mike); and step-son Philip (Diana); seven grandchildren; and six great-grandchildren.

During the span of six working decades, Greg Connor touched, influenced, and inspired so many fellow Marines and co-workers’ professional lives. He was infinitely organized, fastidious, thorough, hard-working, regimented and at the same time he was kind, generous, always ready to help and guide with an endearing sense of humor and a quickness to smile and put others at ease.

Greg took pride in his appearance, always sharp dressed with a particular fondness for his silver road runner belt buckle and leather, newsie flat cap, both of which along with his gloves, and NRA patch jacket were favorite clothing items in his later years.

On a more personal level, Gregory taught family and friends most important life lessons… staunch commitment, stay present – prepare for the future but enjoy the moment, the beauty of humbleness, compassion, and support for anyone in need, importance of giving back to society, trust and the ability to smile even in the toughest of times.

Gregory Connor was a consummate gentleman.

He will be very fondly and respectfully missed, and will remain in our hearts, deeply and forever loved.