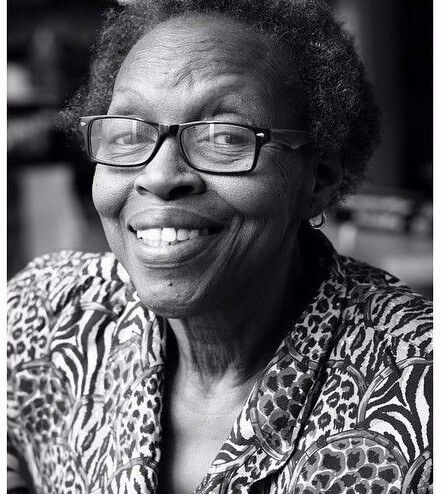 Born in Roanoke Rapids, N.C. on February 26, 1951, she was the daughter of Robert Lyons and Cora Winston. She was the only child on her mother’s side, raised by her late grandmother Addie Belle Winston and aunt Addie Ruth Winston after the passing of her mother. Gwendolyn was preceded in death by her son Kevin Winston and daughter Katrinka Winston. She is survived by two daughters, Keondra Winston and Key’Nita Harris (Justin). Gwendolyn was a grandmother to seven grandchildren; Siedah Winston (granddaughter), Javier Rogers, Tamondrick Burroughs, Kevin Winston, Kev’Ondre Orange, Dequante Thrower and Jonathan Fitzgerald (grandsons). Grandson Keon’Dre Orange preceded her death. Her children and grandchildren were her world and she cherished every moment spent with each of them.

Gwendolyn, also known as “Gwen”, attended Carver Elementary School and Benjamin Green Junior High School with her best friend of fifty-three years, Tina Cosby. They created beautiful memories while spending a surmountable amount of time with each other filled with laughter, joy, tears and happiness. Despite the losses of her two eldest children, Gwendolyn never doubted her faith and held steady with her relationship with God over the years. Her faith allowed her the ability to keep pushing on even when things became very difficult. Gwen always reminded her children and grandchildren to persevere even in the face of adversity, a principle that her children and grandchildren will never forget.

While completing custodial work for various companies in Richmond, VA, Gwendolyn met so many different people. She truly had an impact on every person she came in contact with. People will remember her smile and laughter, her colorful coordination and positive attitude. She was very encouraging, persuading younger people to be respectful and to be thankful for what you have. Her positive persona will surely be missed. She could communicate with just about anyone who was willing to talk and would offer her home or the shirt off her back to support others. God truly gained an angel and her memory will live on in every individual she impacted.

The family will receive friends from 3 to 4pm on Friday, January 13, 2017. A memorial service will follow in the chapel at Affinity Funeral Service, 2720 Enterprise Pkwy, Richmond, VA 23294.

“And God shall wipe away all tears from their eyes; and there shall be no more death, neither sorrow, nor crying, neither shall there be any more pain: for the former things are passed away.”