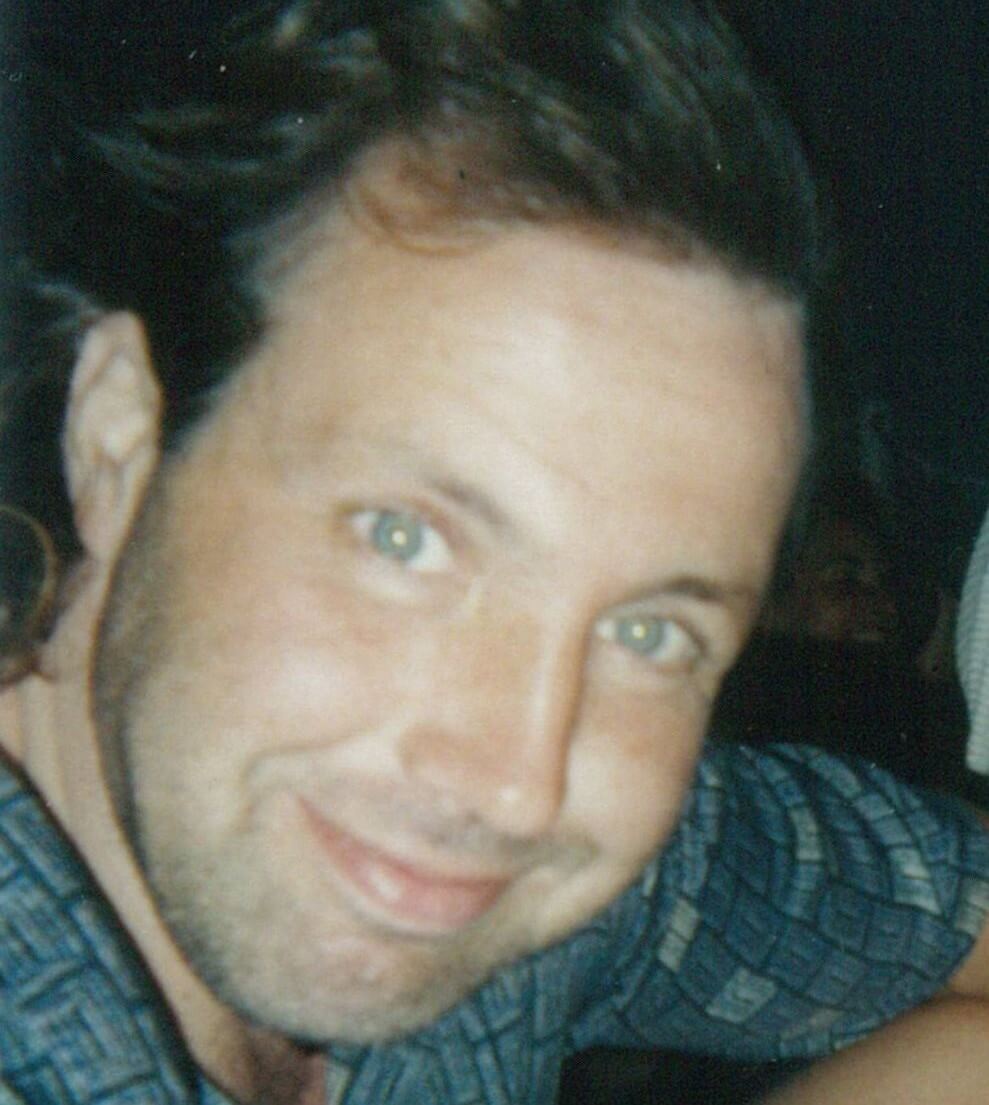 Harold Francis Malin, Jr., 51, of 2809 Parkside Ave. in Lakeside where he lived with his girlfriend of 20 years, Tammy Dudley, passed away Monday, August 6th from metastatic melanoma. Harold was one of 8 children born to Harold and Jeanne Malin in Philadelphia, PA on August 21, 1966. He has one daughter, Ashley in PA. His sister Kathy, husband Kevin, nephews Christopher & Daniel, and brother Teddy reside here in Richmond. He also has a sister Lorraine Christ, husband Chad, and 4 nieces: Lauren, MacKenzie, Madison & Delaney in MD, a brother Billy in PA, and another brother Michael and 2 sisters, Elizabeth & Debbie. Harold was a plumber by trade who helped many who became friends. He enjoyed the Flyers, the Eagles, and NASCAR. Heaven will be graced with his smile. Donations can be made to Bon Secours Community Hospice House in lieu of flowers please. A visitation will be held at Affinity Funeral Service, 2720 Enterprise Parkway, Richmond, VA 23294, on Monday, August 13 from 6-8PM.