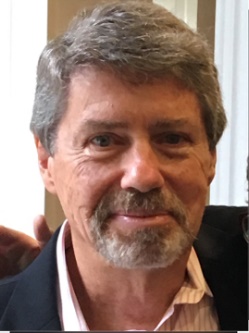 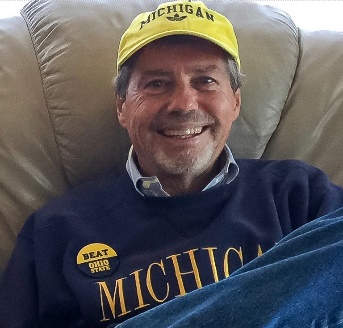 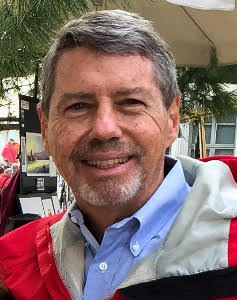 On the morning of September 28, Graham Driver (71) peacefully took his last breath with family by his side following a six-year battle with a rare, aggressive, and degenerative brain disease.

This disease undermined his body but left his mind and memory largely unscathed. He faced this challenge just as he lived his life – with courage, patience, grace, and his signature, easy-going style.

Graham was born to adoring parents, Russell and Ann Driver. His original family had four children, and as an adult he would have his own family of four children. He met his wife, Kathy, in 1997. Later, Graham and his son married Kathy and her three sons. Graham’s proudest achievement was helping to raise these four boys to become the capable and loving men they are now.

Graham’s education culminated in an MBA and a Master of Architecture. He was a man of compassion, and he found his calling in the field of affordable housing in which he was an accomplished professional and a devoted advocate for those less fortunate. A member of Virginia’s Housing Hall of Fame, he was considered by many to be the “Grandfather of Federal Low-Income Housing Tax Credits in Virginia” which he administered for the state in its early days and later used extensively to greatly expand affordable rental housing in the state. Graham took his responsibilities seriously and carried them out with skill and integrity.

Graham loved to travel, run, play tennis and golf, and sail. When one thinks of Graham Driver, they think of an avid fan of the University of Michigan Wolverines (GO BLUE!); a PGA golf enthusiast; a quick wit who always enjoyed laughing with others; a loyal friend; a kind, caring, warm and friendly person; and a generous and affirming soul. Graham was truly a “class act.”

The family wishes to sincerely thank Graham’s faithful and loving caregivers from Companion Extraordinaire for two and a half years of dedicated care as well as Kindred Hospice for their compassion, support, and smiles when challenges arose. And many, many thanks to our remarkable “Team Graham,” friends who have helped in numerous and tireless ways over these years. We will be eternally grateful to each of you for making Graham’s days rich and full of love!

A Celebration of Life will be held at 2:00 P.M. on Saturday, October 29, 2022, at the First Unitarian Universalist Church, 1000 Blanton Ave, Richmond, VA 23221. A reception will follow at the church (President’s Hall). Masks are required, and extras will be made available.

Click here to view the Livestreamed Celebration of Life.

In lieu of flowers, the family suggests donations be made in Graham’s memory to Housing Families First, First Unitarian Universalist Building Campaign, or a charity of your choice.