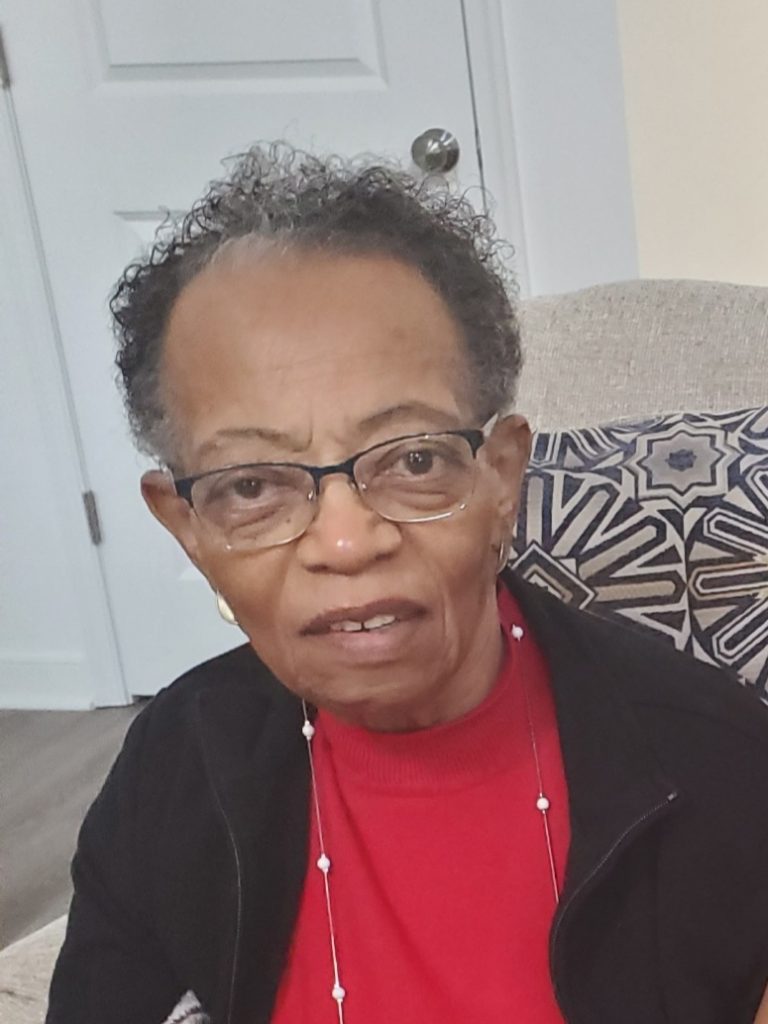 Harriett was born and raised in Goochland County–she lived her entire life in Maidens on Fairground Road.  She retired from JCPenney (Willow Lawn) after 25+ years as a bookkeeper/ accounts payable clerk.  She loved plants and gardening–it delighted her to see her flowers in bloom! She accepted Christ at an early age and joined Emmaus Baptist Church.  Many years later in July 1994, she was baptized at the Richmond Coliseum as a Jehovah’s Witness.  She served in two congregations:  Tuckahoe and Goochland and always looked forward to attending the Annual Convention with Elnora and Lois until her health began to fail.  Her memory will live on forever, especially each time we see beautiful trees, flowers, and plants–items she truly admired.

In lieu of flowers, please feel free to make a contribution in her memory to the Dementia Society of America by mail to P.O. Box 600, Doylestown, PA 18901 or online at www.DementiaSociety.org/donate.