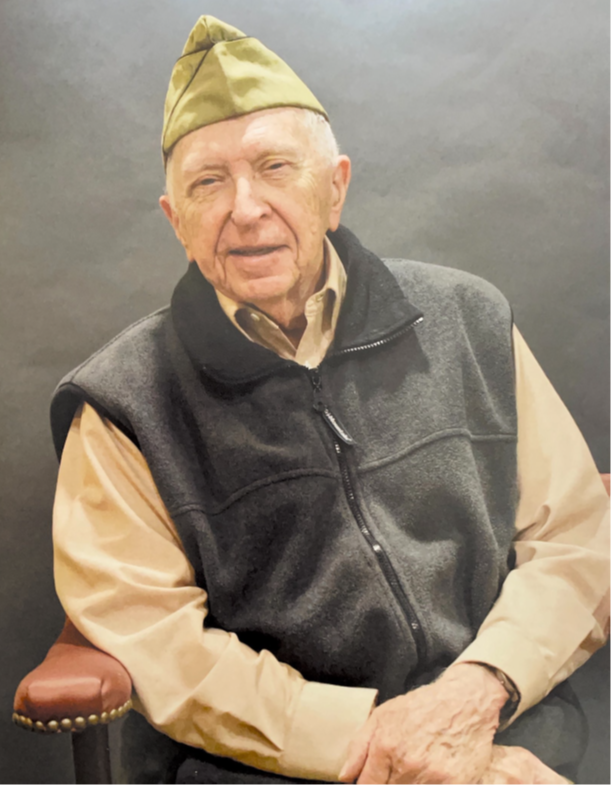 Born December 27, 1926, in Philadelphia, Pennsylvania, he was inducted into the Army in 1945 and served in the Philippines.  Harry then attended Drexel University and graduated with a BS in 1950 and an MBA in 1955.

In 1950 he married Marian and they settled in Media, Pennsylvania where he was an executive at Sun Oil Co. for 33 years, including as Controller of Sunoco’s Puerto Rican operations.  The Caribbean was a place his family was able to travel and enjoy a unique, memorable living experience.

Also a woodworker and artist, Harry’s retirement was filled with furniture making, painting and folk art, all treasured by his family.  He touched the lives of so many people, often by hosting family and many visitors in Deer Isle, Maine where Harry and Marian spent summers.  In 2014 he and Marian moved to Henrico where their children and grandchildren enjoyed having them nearby.   Harry is remembered as the steady rock of his family, giving love by service to others.