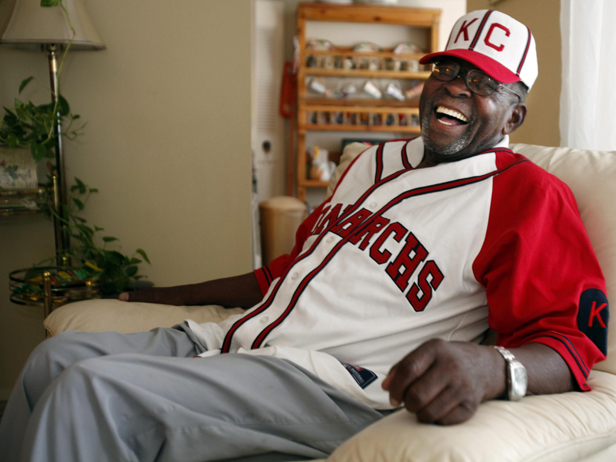 Henry was the first black player for the Schenectady Blue Jays, a Philadelphia farm team, in 1955 and played for the legendry Buck O’Neil and the Kansas City Monarchs of the Negro Baseball League.  Mason was friends with legendary pitcher Satchel Paige.  When Mason made it to the major leagues with the Philadelphia Phillies, the first hitter he faced was Willie Mays. He played in the International League for Buffalo and Miami, visiting Richmond several times a season.  He also played for the Kansas City A’s and finished his career in the Triple A Pacific Coast League playing in Honolulu.  Where did his nickname “Pistol” come from?  “I think part of it was that 95 mile-per-hour fastball”.  When his elbow gave out at the age of 30, Mason went to work for Goodyear for 10 years before becoming an ordained Methodist minister. He worked for two churches in Kansas City for 14 years, notably serving as the associate minister of Saint James United Methodist Church alongside Congressman Emanuel Cleaver.  “I’ve had quite a life,” he said. “I can’t kick.”

Henry is survived by his loving wife Delores Finch Mason and her children, Gail and Van Quarles as well as his two sons, Henry and Charles; one granddaughter Hope; and many other family members and friends.

A memorial service will be held at a later date.  Arrangements by Affinity Funeral Service Richmond Chapel.