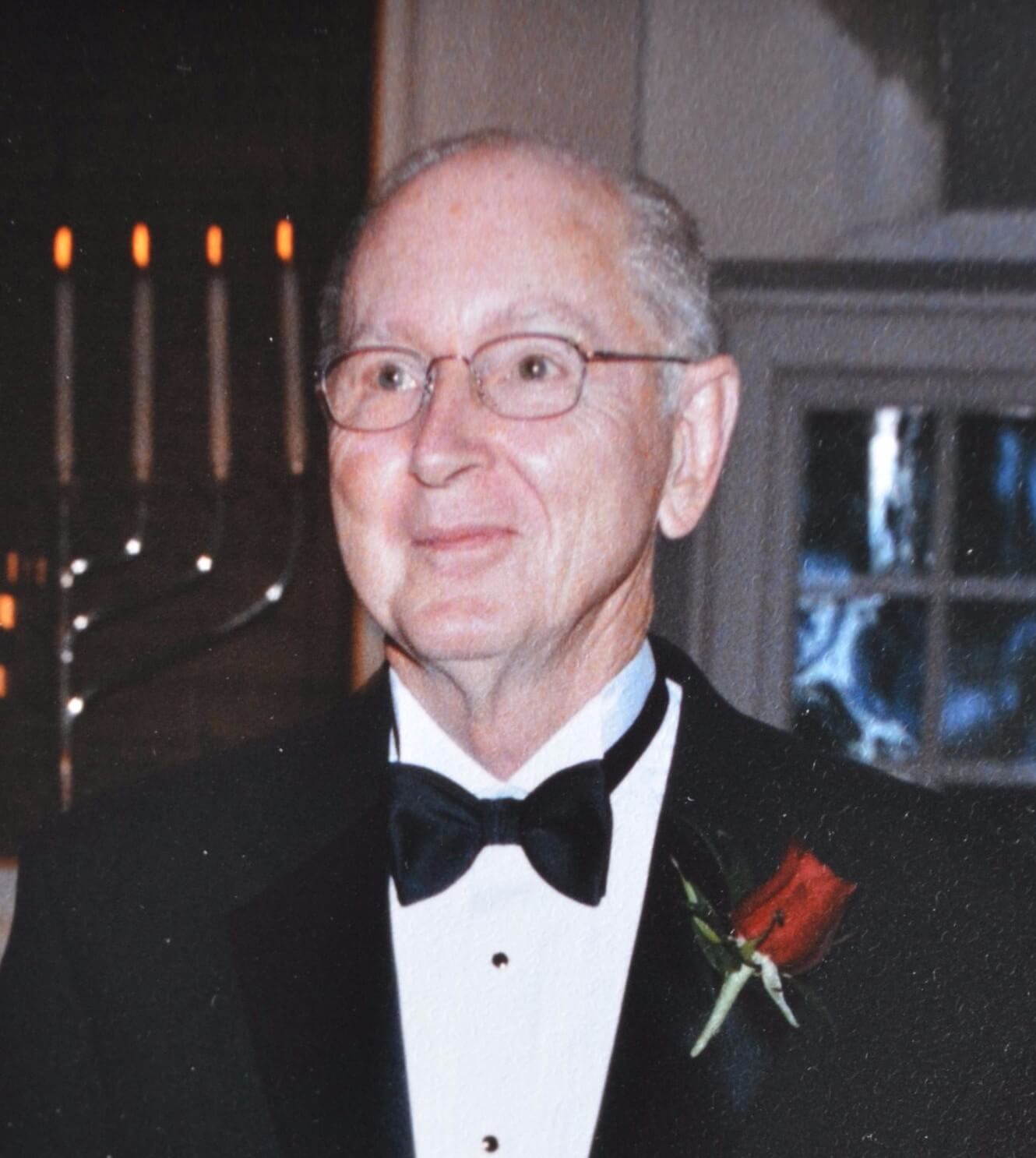 Richmond — Henry Ray “Hank” Atkinson lost his valiant fight with leukemia on Tuesday, June 20, while surrounded by family at his home in Richmond, Virginia.

The son of Raymond Victor and Alta Maxine Atkinson, Henry Atkinson was born in Dent County, Missouri in 1934 and was raised in Springfield, Missouri. He attended Drury University and graduated from Missouri School of Mines and Metallurgy, now the Missouri University of Science and Technology, with a degree in Civil Engineering. He was a member of Lambda Chi Alpha and was in Theta Tau, a professional engineering fraternity.

A Registered Professional Engineer (PE), Mr. Atkinson was commissioned a second lieutenant in the Corps of Engineers, U.S. Army (Reserve) and left the reserves as a captain. After active duty, Mr. Atkinson worked his way to civilian division chief for the Army, directing projects in research and development of sensors and countersurveillance systems. In this capacity, he also served several years as the United States representative to a NATO technical panel on camouflage, concealment and deception (CCD). His job required him to travel extensively to many countries throughout the world.
After early government retirement, Mr. Atkinson formed HRA & Associates International, a consulting company in which he was active for many years. His primary work was with the Swedish company, SAAB-Barracuda, a worldwide leader in camouflage. Known as “Mr. Camouflage”, he was considered an authority on military CCD and was awarded many commendations for his service. He served on Barracuda’s President’s Experts Group, meeting in countries around the world and advising the company on strategic business decisions.

Mr. Atkinson loved his family, his church and his friends. He was never happier than when he was spending time with his wife, his sons and their wives — his “daughters,” and his grandsons. Hank and Carol were married in April 1957 and moved that month to Alexandria, Virginia, where he reported for duty at Ft. Belvoir. Except for a brief return to Missouri to work for the Highway Department, their home for the remainder of their lives was to be Virginia, first in the Alexandria area, and finally in the Richmond area from 1996 on. Henry’s grandchildren were a significant sense of joy to him. He was very proud of all his offspring and maybe bragged a bit too much; however, they really were special to him, and he was very special to each of them.

For many years, he owned a sailboat and kept it close to the Chesapeake Bay. He loved his cars (red convertibles of course), enjoyed working in his yard, fixing things and playing in the creek, but traveling was his favorite pastime. When not traveling for business, he and Carol visited, among other places, China, Russia, the Holy Land and Hawaii. They also cruised the Mediterranean on the Queen Elizabeth 2, crossed the Atlantic on the Queen Mary 2, and tried to see all of the world.

Mr. Atkinson had a unique sense of humor and always tried to make conversation fun and light. He loved to tell a good joke, even shaggy dog stories and blonde jokes, of which he told many. He was a talented public speaker. The larger the audience, the quicker his brain worked, and he never knew stage fright.

He was blessed with a family of Christians who raised him in the Church of Christ. He was a gifted teacher of adult Bible classes, served as a deacon, and was active in Church programs for many years. In his later years, he joined Second Baptist Church where he served as a deacon and Bible teacher.

Mr. Atkinson served his community as a volunteer for Mended Hearts, serving three times as president of the Central Virginia chapter and as visiting chairman for many years. He also volunteered with Habitat for Humanity, and was chairman of the Weston Architectural Committee for 20 years and served a term as president.

In lieu of flowers, donations may be made to the Johns Hopkins Kimmel Cancer Center at www.hopkinscancerresearch.org.