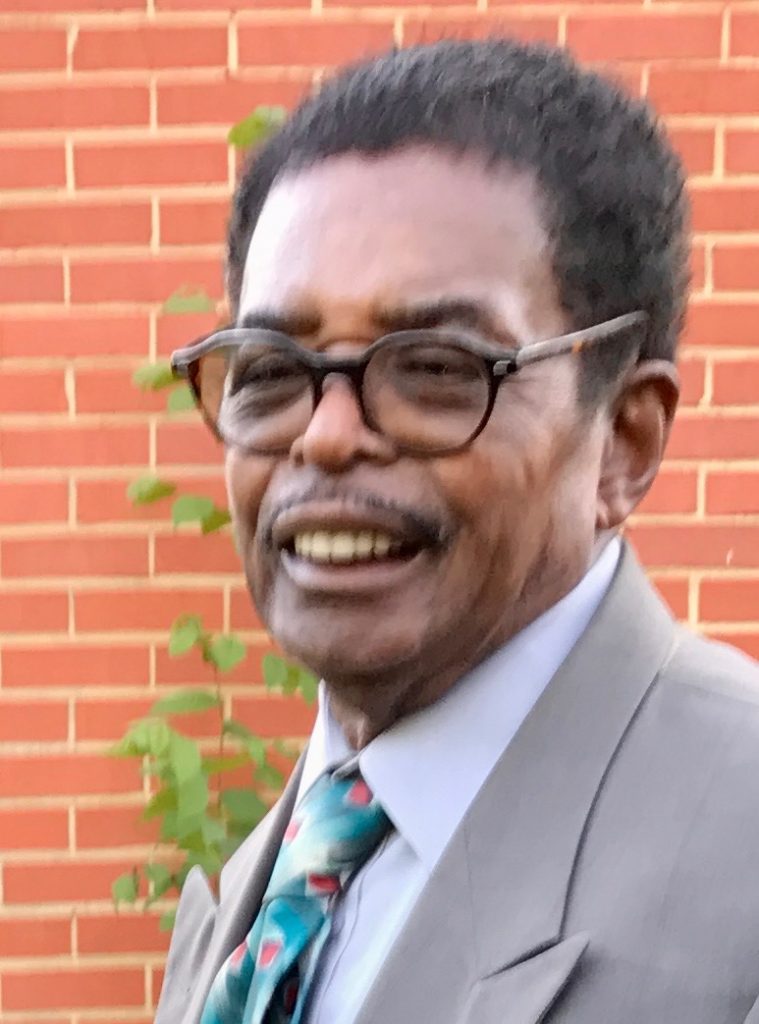 Howard Lee Williams, 87, of Wilson South Carolina, went to sleep on Saturday, July 2nd, 2022 at his home in Henrico VA.

Howard served 30 years in the US Army where he retired and was Honorable discharged.  During his time in the Military, he traveled all around the world.  He enjoyed watching Fox News, western movies, and listening to music.

A Zoom memorial will be held Sunday at 2 pm.  Discourse to be handled by Bro. Rodney Orciani.